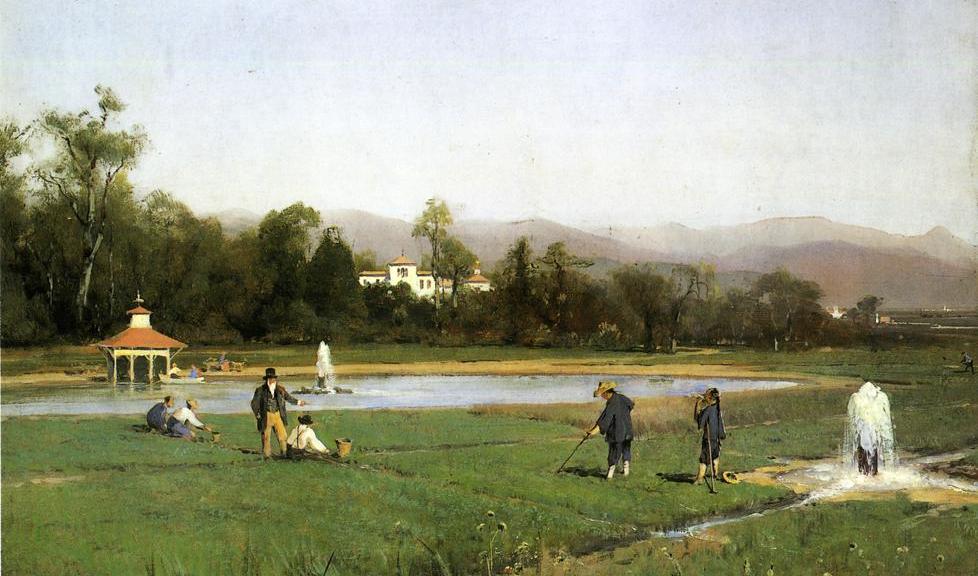 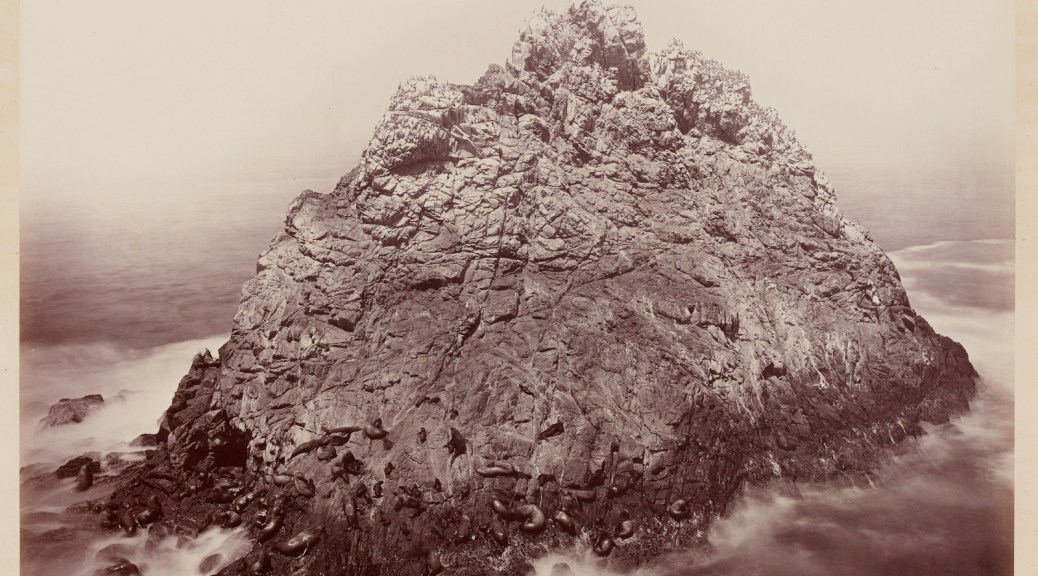 Note: This post was originally published on NJWV. It may also be of interest to read @kukkurovaca’s and @kalli’s views on Watkins and albumen prints from one125.

*Quite the opposite. Heck I still use a red-filter way too often when shooting black and white film.

Also, now that I’m living on the East Coast, I’ve gotten a lot more possessive about the West and find that media, of all sorts, has a tendency to trigger stronger feelings of home than it used to. Watkins, and much of the early landscape photography in general, is all about the American West and its myths. It’s what I grew up with and absorbed as part of my visual culture.

Which is why Carleton Watkins at Stanford was the exhibition I was most looking forward to seeing in California this summer. It did not disappoint.

The photos themselves are great. Albumen prints from mammoth plates show a lot of detail but in a hazy low-contrast way that’s quite different than what we’re used to seeing from “good” photography. In particular, there’s a lack of distance detail (blue-sensitive emulsions are sensitive to atmospheric haze) as well as often an uncertain black point (more like the D-max isn’t as dark as a modern D-max would be).

Water also behaves a lot differently between the long exposures and lack of highlight detail. Waves get flattened into haze and waterfalls turn into lightsources. It feels different than modern long-exposure water shots since Watkins’s photos don’t actually feel like long-exposures to me.

There’s something very evocative about all this. I find myself mentally adjusting the contrast and filling in details as I look over the photos. These details aren’t necessary to the images themselves but they engage my mind as I look them over. As “realistic” as the images are, they’re also much closer to paintings than modern photography in terms of how they make me imagine the scene. I’m not looking for small specific details in the frame (or noting those details the photographer has called out for me), I’m getting a sense of the place and letting my mind do the rest of the interpretation.

The technical limitations also mean that these photos often rely on shapes and forms and large-scale compositional elements which don’t require a lot of fine detail—something that will make all photographs better but is even more critical here. That said, there is a lot of fine detail present as well. For example, you can see the birds and the seals roosting on the Farallon Islands just as clearly as you can make out the forms of the rocks.

I don’t prefer the older message, I just like seeing the world when it had a different mindset. And I find that seeing that mindset makes a better case for why things should be different today. It’s been a century and a half. We should know better now.

One of the wonderful things about Watkins when compared to O’Sullivan and Russell is how his photos can work with both messages.

Much of Watkins’s work are industrial commissions showing development in San Francisco or mining operations in the Sierras. It’s very clear that he’s a working photographer tasked with making functional documentary images.

At the same time, his Yosemite photos directly resulted in Congress granting Yosemite to California in 1864, “upon the express conditions that the premises shall be held for public use, resort, and recreation.” Not a National Park. Yet. But not for development either.*

*There’s a great note in the wall text about how in the 1860s, the only two photographic series being viewed in the US were Watkins’s photos of the Pacific and Brady’s (and Gardner’s) photos of the Civil War. The text suggests how different these series must have seemed to the public. I also can’t wrap my head around there being only two photographic series in public consciousness for those years. Definitely not the world we live in today.

In both his commissioned work and in his Yosemite photos, you can see the conflicts between settlement and industry versus nature. Many of his industry photos feel like the struggle is still ongoing rather than complete—cities are still being built, nature still dwarfs the structures. Even where massive amounts of earth have been moved, the environmental consequences should already have been somewhat common knowledge in California.*

*Malakoff Diggins and the Marysville flooding.

Similarly, many of his unspoiled Yosemite views feature development. A cabin or lodge here. A bridge there. Trees with all of their lower limbs harvested. Nature is glorious but our footprints are all over it still.

The Columbia River views are even better at making this point. Watkins documents what’s ostensibly a journey along a railroad along the river. The landscape here however dwarfs the technology and rather than documenting how a railroad is imposed on a landscape, the railroad here is often just taking what the landscape will let it take as it squeezes between the river and the cliffs.

The cliffs are huge. The river contains un-dammed rapids. This is spectacular country where the accomplishment is just getting there and reaching the end of the Oregon Trail.

It’s also impossible not to look at these historically. Not only is this San Francisco before the earthquake, it’s San Francisco while it was being built. A very different city with basically nothing recognizable to me, including the coastline. I can count 35 stars on the US flag.* Most-weird is looking at views of the California coast before Eucalyptus took over. This is home before it became home.

*Meaning it must have been taken in the one-year window between West Virginia’s admission in 1863 and Nevada’s in 1864. Assuming that people replaced old flags as soon as new states were admitted.

Watkins’s Yosemite photos also include the Indian names for everything. While we stile use many of those names, a lot has been renamed since. It’s nice to be reminded about whose land we’re on and how we’ve tended to erase or forget the origins of their names.

The exhibition also plays up the historic angle through a series of interactive multimedia displays featuring maps and rephotography so visitors can see what things look like today, where the photos were taken, or what changes have been made to the sites between then and now.

In addition to the multimedia displays, there’s actually a lot of other technical information beyond the photos. The exhibit talks about collodoin and wet-plate photography; albumen and contact printing; and even a bit at how a view camera works in terms of composing the scene. It’s nice to see the awareness that museumgoers probably have a much different concept about cameras and photography and that the difference in technology is hugely important to understanding a lot of what we’re looking at.

The Cantor even goes so far as to include examples of prints from Watkins’s negatives made by an inferior printer as well as calling out when Watkins switched from a normal to a wide angle lens.*

*According to the wall text, his 1861 Yosemite photos led to Congress’s Yosemite Land Grant in 1864 which led to the 1865 California Geologic survey of Yosemite for which Watkins acquired a wide angle lens.

It’s a great show. That it consists of photos that are housed at Stanford is even better. The Bay Area, still, does a lousy job of marketing its art holdings as being hugely important to the art world in general. So for a local institution to take its locally-relevant art holdings and put together a show like this is the icing on the cake. 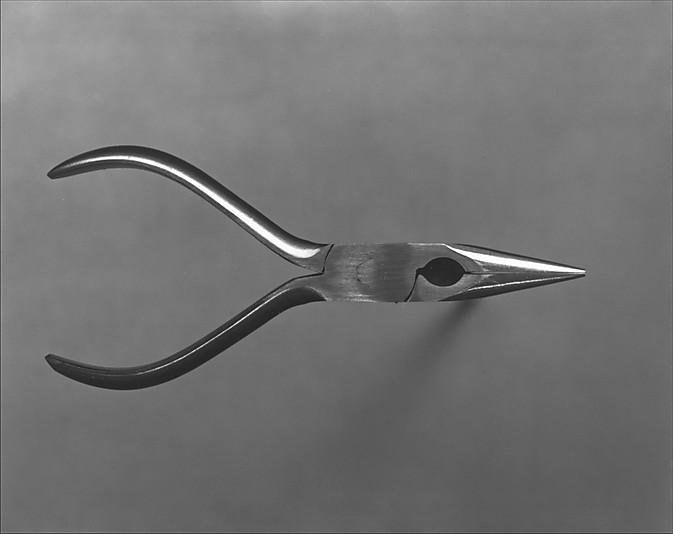 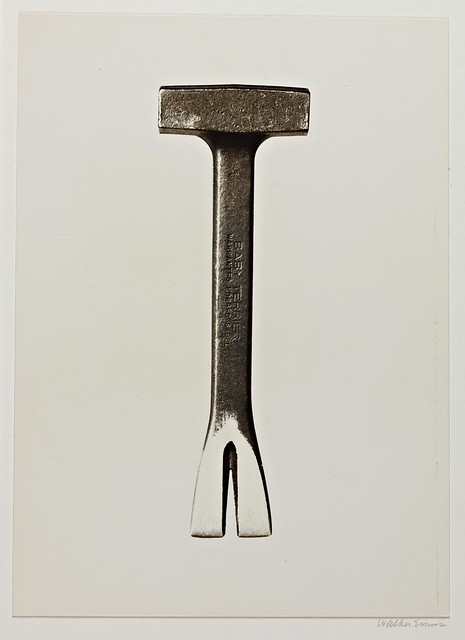 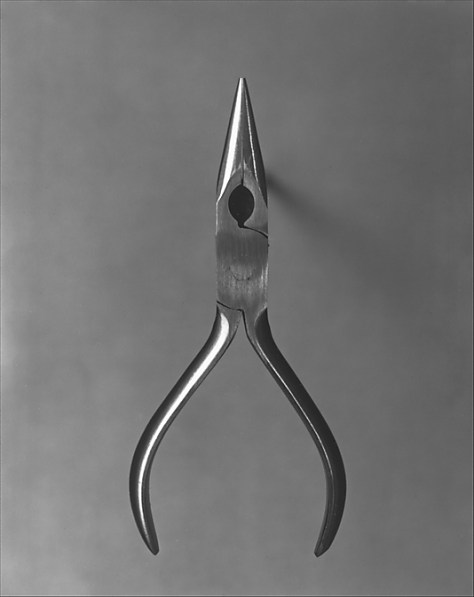 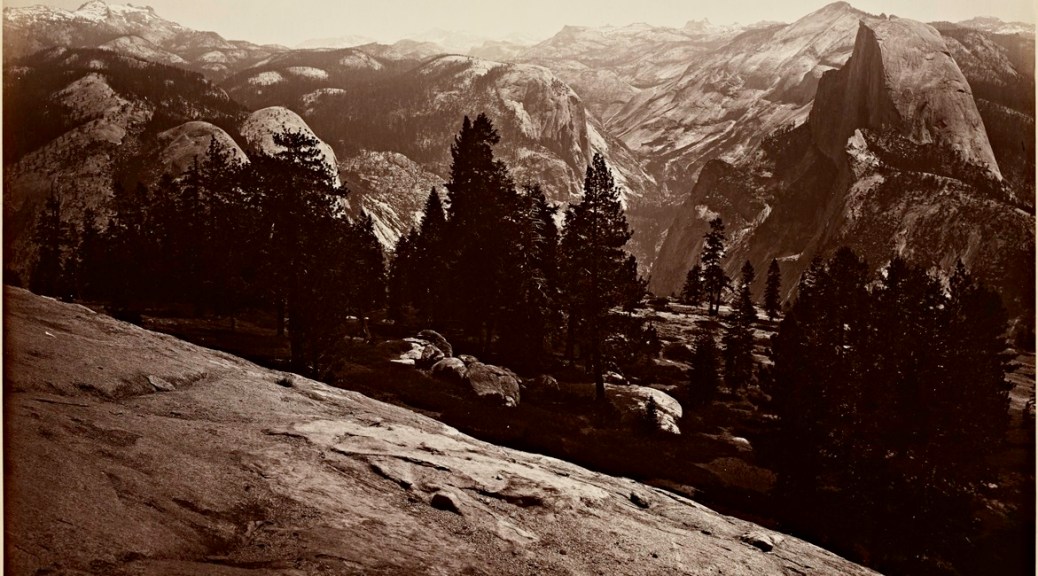