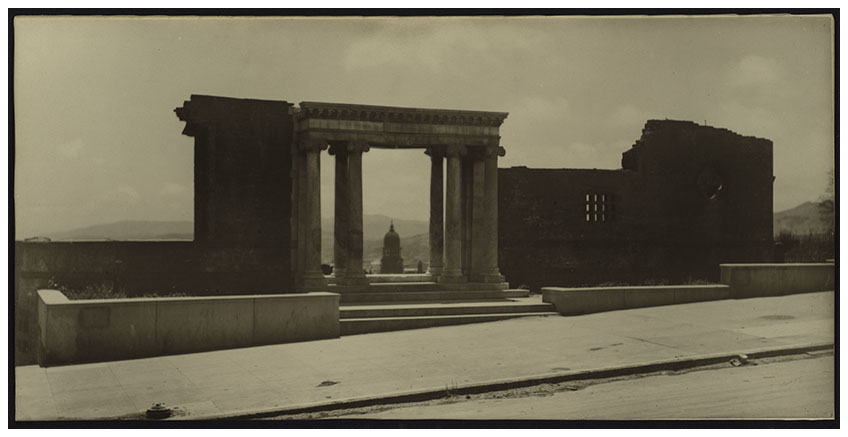 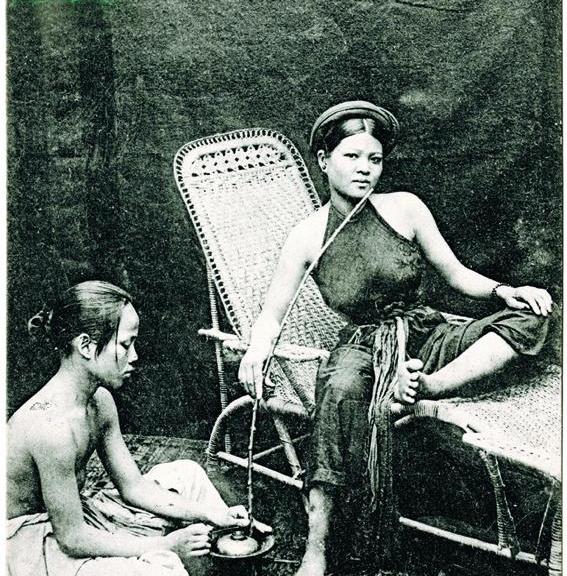 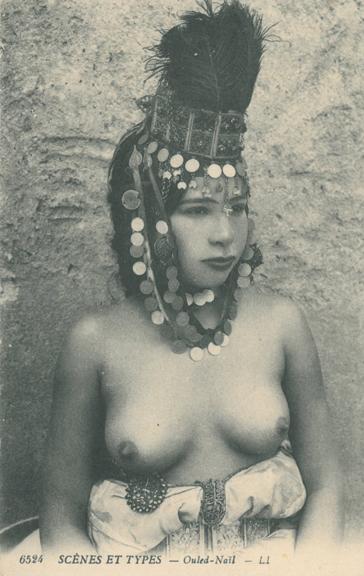 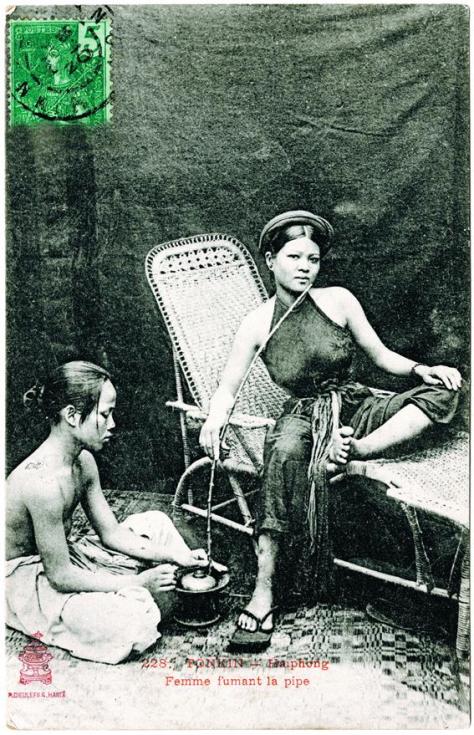 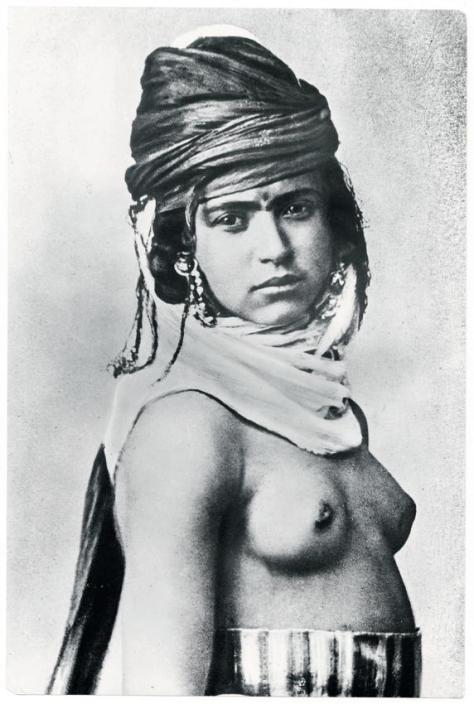 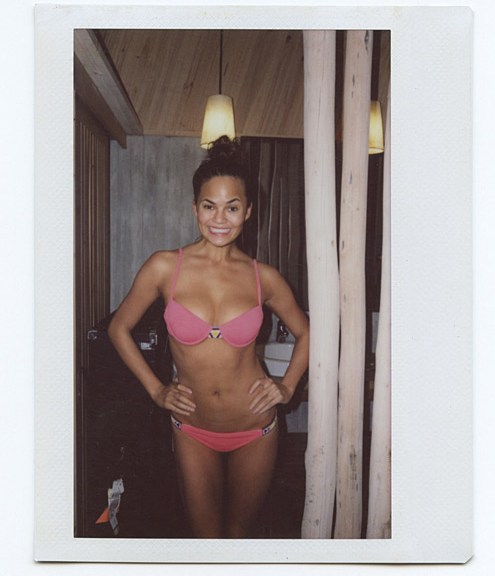 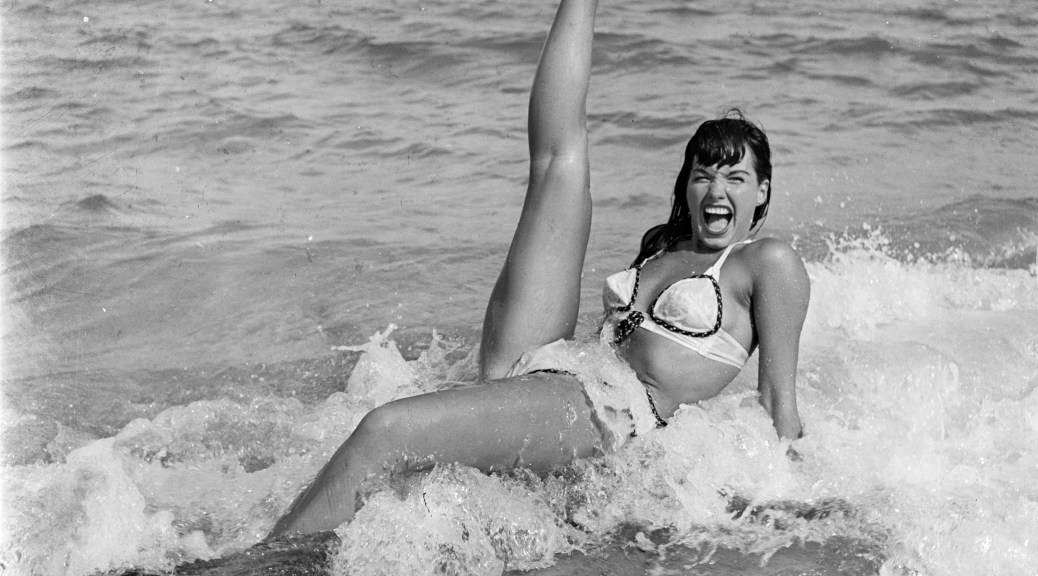 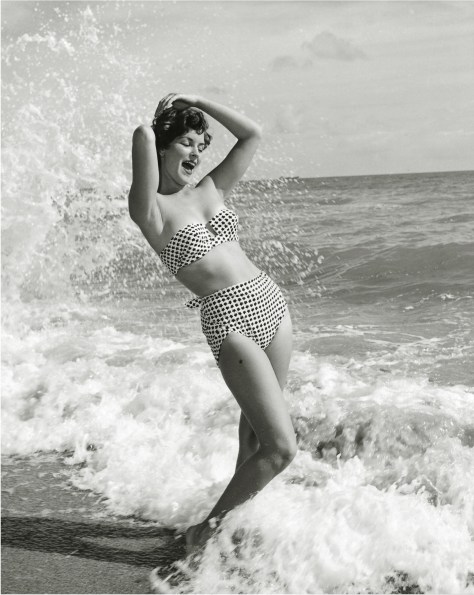 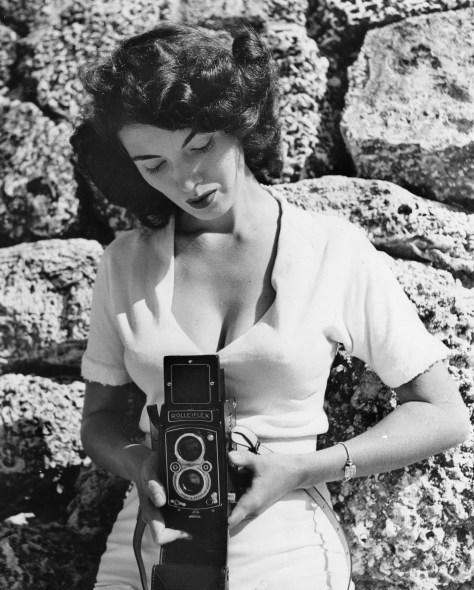 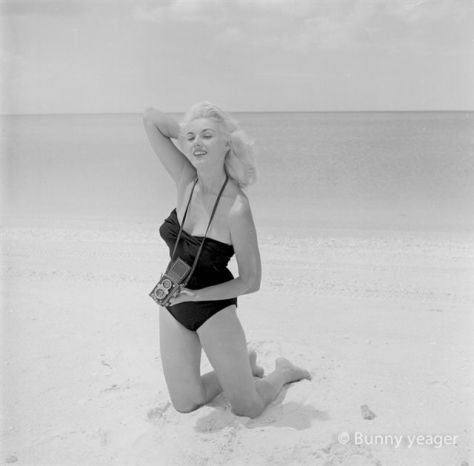 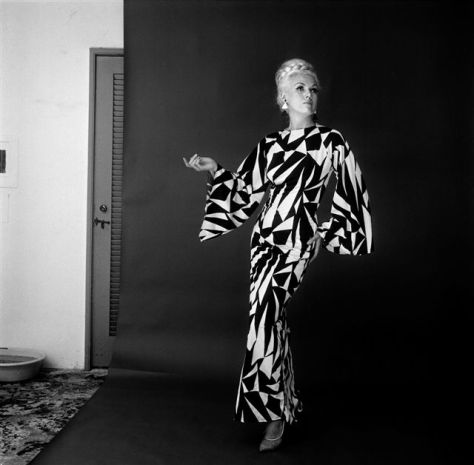 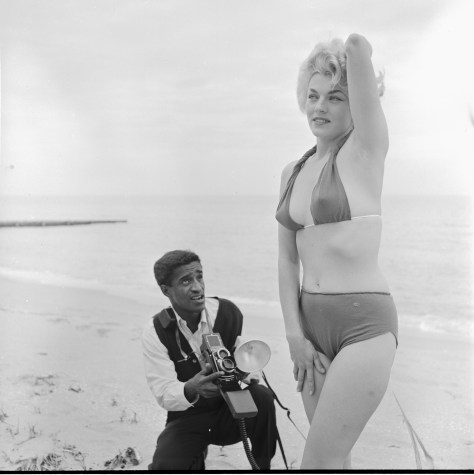 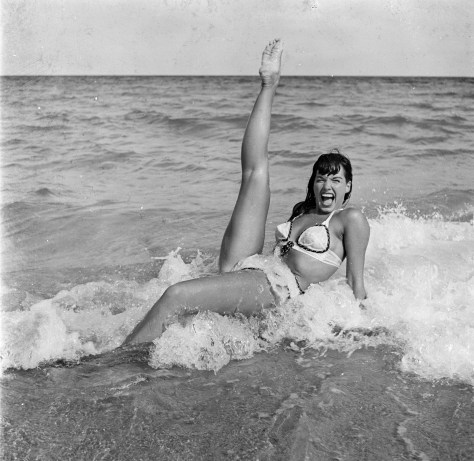 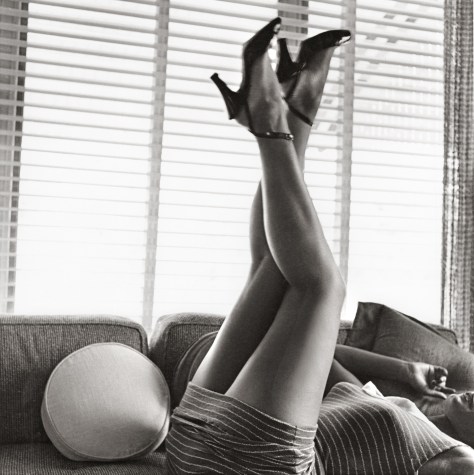 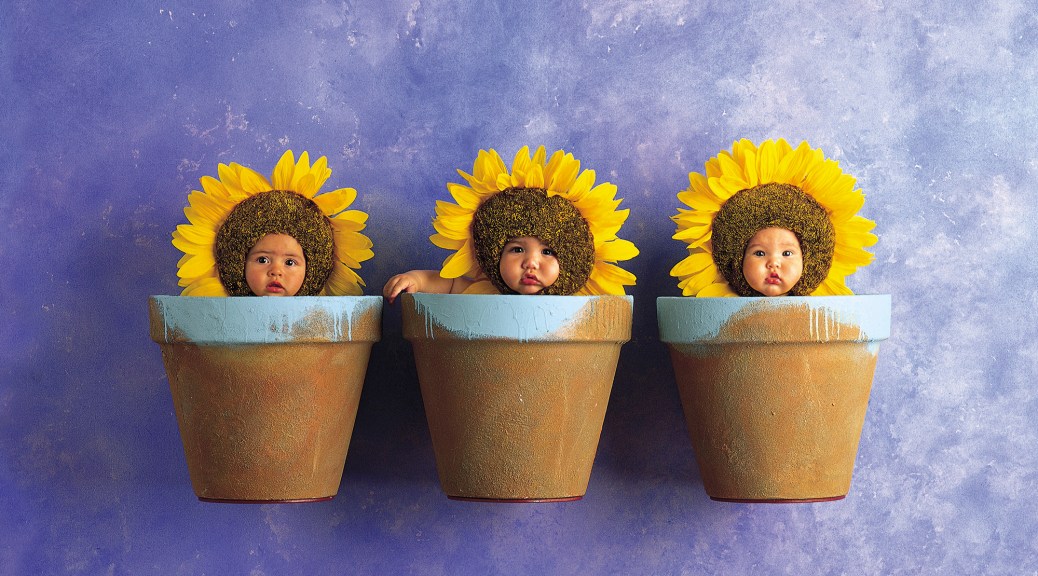 “Look, I’m one of these people, I do not have a green thumb. I look at plants, and they wither and die. And so I had this empty flowerpot that was sitting in my studio, and a mother came in with this little 6-month-old baby, who was wearing a little woolen hat, a little fluffy woolen hat, and I saw the flowerpot and I thought, well, wow, she’d look like a lovely little cactus. And so we sat her in the flowerpot, and it was a black-and-white image, and that was that.”

From humble beginnings to a publishing powerhouse. And yes, it’s totally important to look at photographers who are popular but not necessarily good or important* since it forces you to confront issues of taste and why you like or dislike something.

*More on the popular vs good vs important discussion. Also relevant to this is where I decide to call this kind of photography kitsch.

Geddes is easy to use as a punchline. But she’s popular and a ton of people want to ape her style when taking photos of their kids. I have my photographic influences as well. I’d like to think that I’m not aping them just because I like what the images look like.