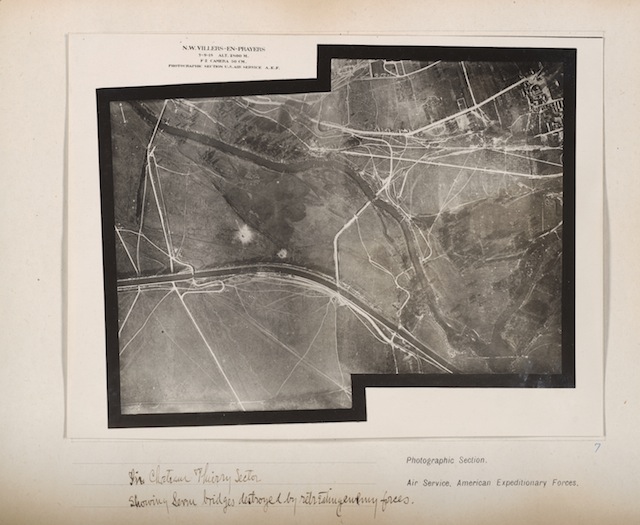 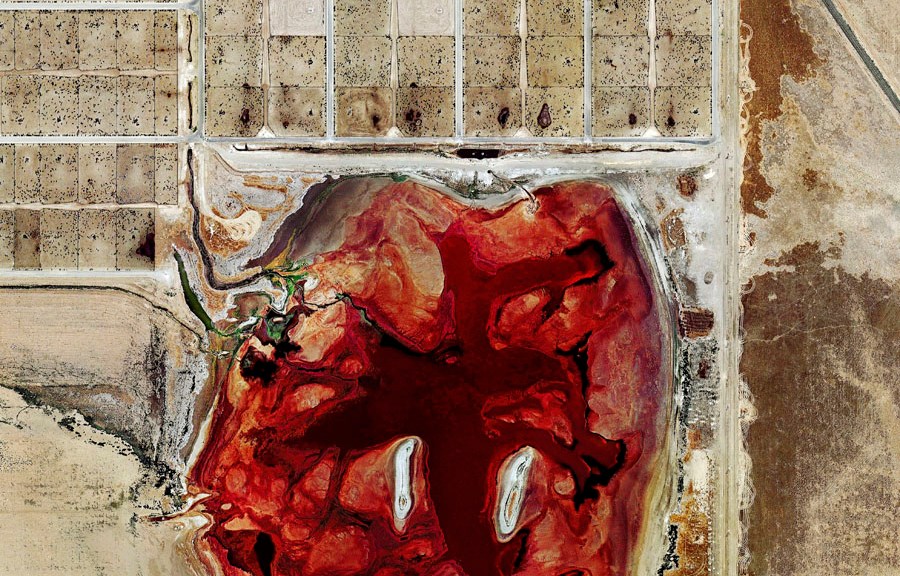 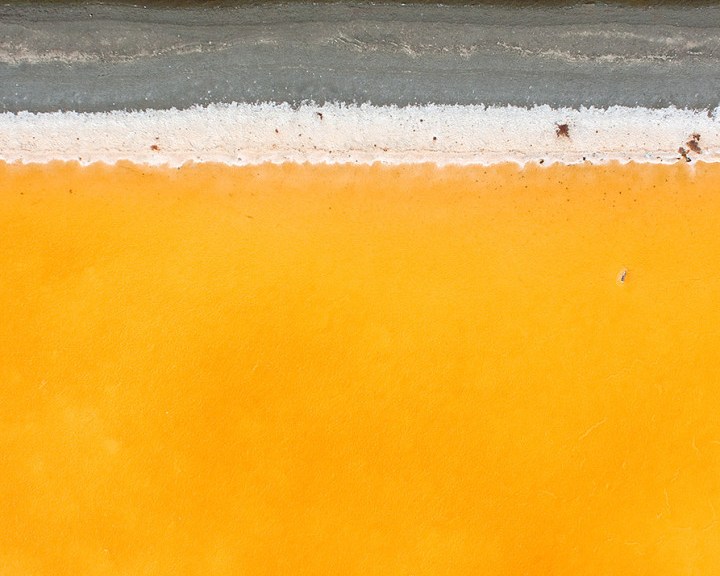 Beginning with the American Civil War and moving forward to the present it is possible to find someone who announces that __________ war is “the most visual/photographed war” of all time. And for the most part they would be correct, at least for the time at which they were writing…

Also, this is a good example of my parting shot at Rebecca Sharplin-Hughes’s Greenham Common series.