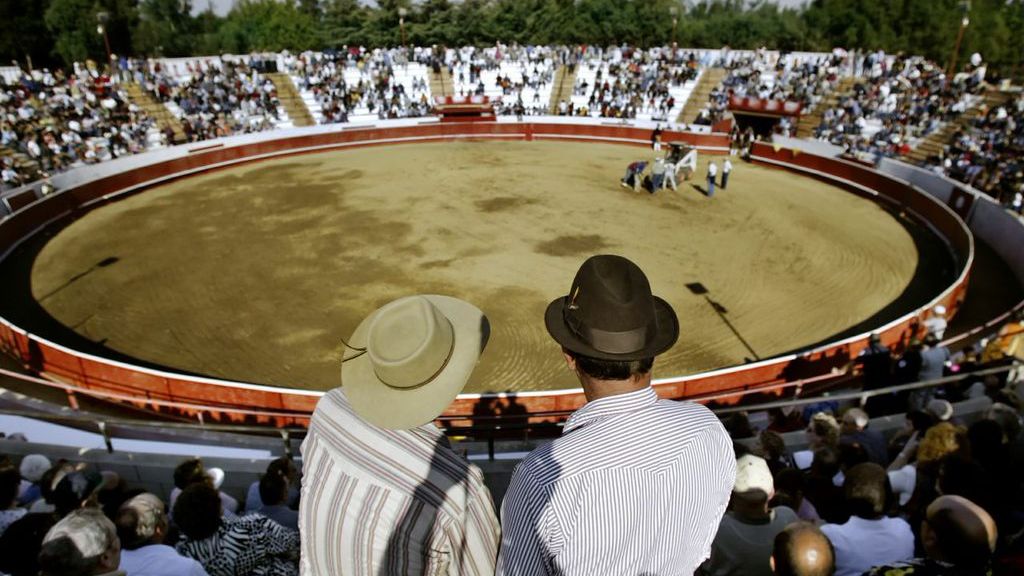 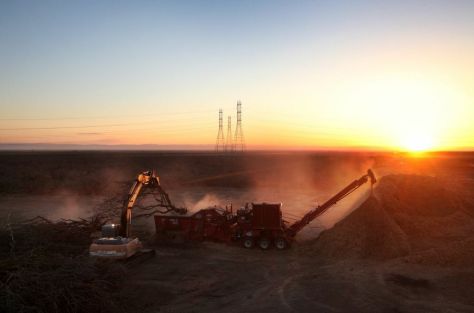 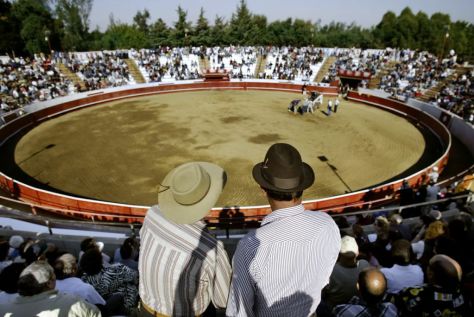 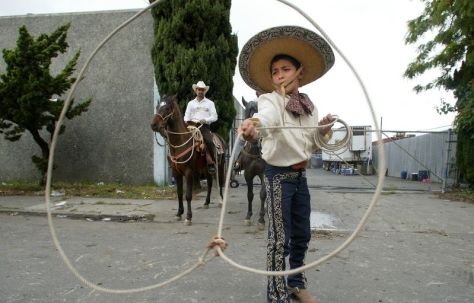 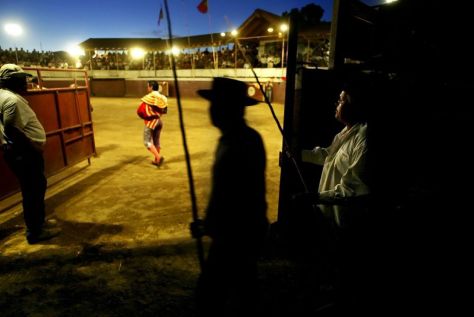 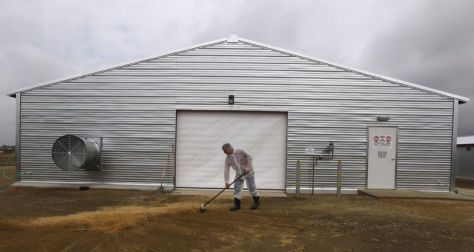 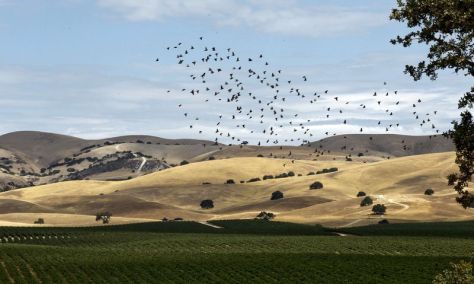 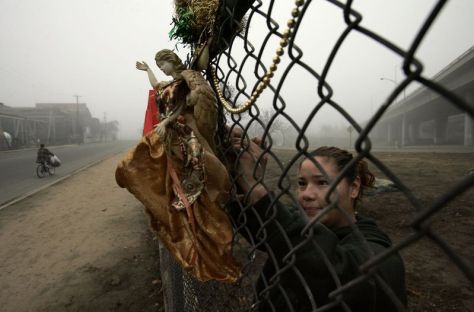 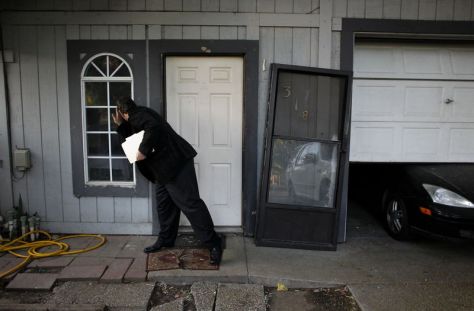 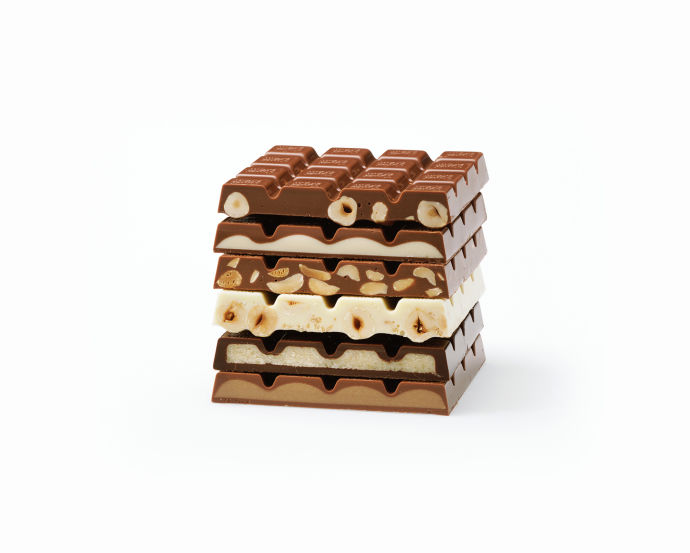 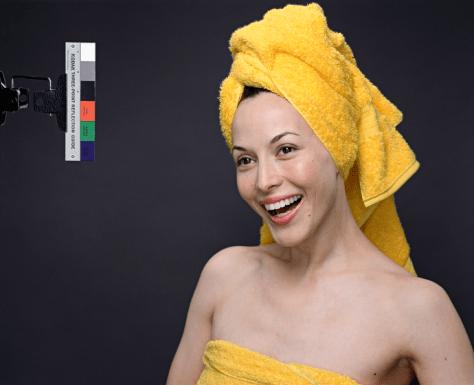 On the 4th, I saw this awesome photo in my Twitter timeline: 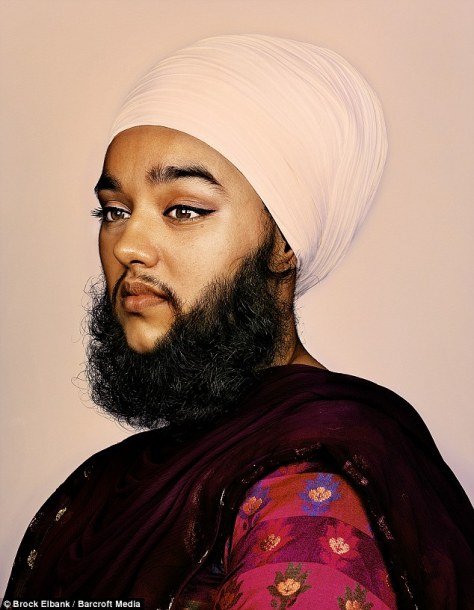 The tweet linked to a Daily Mail 1 article on Harnaam Kaur, the only female subject in a series of epic beard photos by a photographer named Brock Elbank.

After being bullied as a teen, the teaching assistant tried waxing, shaving and bleaching to hide her facial hair.
Once baptized Sikh, a religion which forbids cutting body hair, the 23-year-old decided to embrace her body as it was.
‘When I first started growing my beard it was for religious reasons but as the years have gone by I’ve kept it for more personal reasons.
‘It makes me feel like a brave, confident woman who isn’t afraid to break society’s norms,’ she added.

From a photography standpoint, it’s interesting to compare Kaur’s portrait to those of the men which the Daily Mail included for comparison: 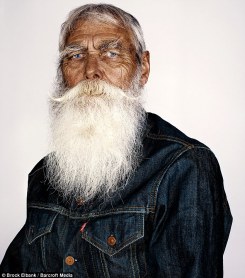 Re: LRT (https://t.co/KglUBpWW03) Interesting to compare the portrait of Kaur w/the portraits of men by the same photog (scroll down a bit)

Overall contrast is drastically lower, and the color balance is much warmer.

And it stands out particularly here b/c (a) all participants are there for the same reason, and (b) the photos of the men are v. homogenous

Anyway, I point this out not to criticize, but just b/c it's a thing about portraits that is usually subliminal for non-photogs.

And it's an interesting thing to bear in mind, b/c it shows how carefully constructed the appearance of gender is.

I have very little in the way of formal photography education, and what little of that there is, was mostly dedicated to retro technicalities like darkroom work. But one of the things that I found fascinating (and not a little disquieting) was the centrality of gender in standard portrait lighting and posing.

The photography program in question is of the trade school flavor, and so the focus habitually was on workaday commercial representations—actor headshots, for example, or photos of business folks businessing. In those applications, representing the gender of the subject in a way that makes them appealing and hireable is one of the main considerations.

That gender is something actively constructed and performed is something I’ve understood for a long time, but until I was actually being taught portrait 101 stuff, it never occurred to me that a photographer has to play an active role in gendering a portrait subject. In my habitual way of thinking, another person’s gender identity and expression is primarily their business, and aside from not misgendering them, not something I need to do anything about.2

So this idea that before I could start working through a portrait of somebody, I’d have to make decisions about what sort of masculinity or femininity I would be building for them was super, super weird. I could (and did) question a lot of what the instructor had to offer in terms of received wisdom for what women and men should look like in portraits—but there’s no easy alternate wisdom to swap in. One can make different choices about this, but one cannot not make choices about it. 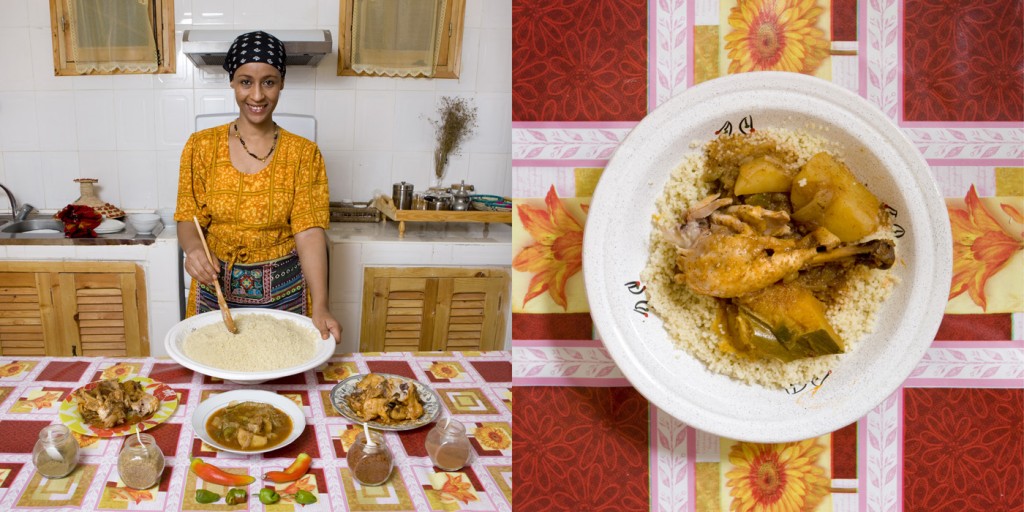 Gabriele travelled around the world and, next to thousands of other adventures, turned into a curious and hungry grandson for the grannies of all the countries he visited. Appealing to their natural cooking care and their inevitable pride in their best recipe, common factors to all grandmothers in the world, Gabriele persuaded them to do their best in the kitchen.

Aside from the fact that this series is limited to the families who can afford to host a traveler. And with the awareness that what host families feed their guests isn’t always what they actually eat every day.* I really like these. A very simple idea but one which I think works really well here.

*My wife and sister both have travel stories about how relieved their hosts were to find out they were vegetarian and didn’t impress their guests with meat. At the same time, there’s also something nice about seeing pictures of food which directly contradicts the stereotypes we have of these places in the west.

I always like watching experts work on things that they can do in their sleep but which they take immense pride in doing well. This is especially true of tasks which are often overlooked or taken for granted. Food preparation is one such task. It’s clear looking at these photos that every woman here is pleased to be recognized for this skill and proud of her creation.*

*One of the things that’s bothered me about the celebrity chef stuff (and a lot of foodie culture in general) is how male-dominated it is since, rightly or wrongly, domestic food prep is usually performed by women. Only glorifying the male celebrity version of cooking gets the essence of food wrong as well in addition to suggesting that the everyday essential food prep that women worldwide are doing isn’t worth celebrating.

There’s also something nice about how so many of the meals seem to match the rooms and the way the women are dressed. I’m curious whether this is intentional or if it’s an organic function of putting together a household and letting everything sort of grow together so nothing feels out of place.

Lastly, I really really appreciate how global this series is. Are there missing areas? Of course. But when picking the images for this post I found myself noticing that there are plenty of examples from all continents to the point where I don’t feel like anyplace is really being slighted. And that’s a rare thing nowadays.