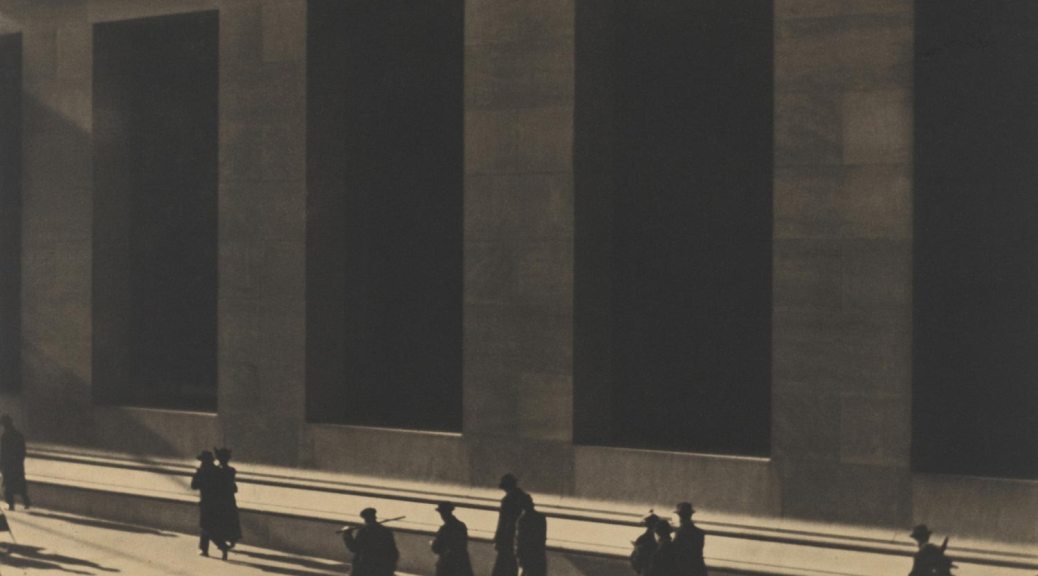 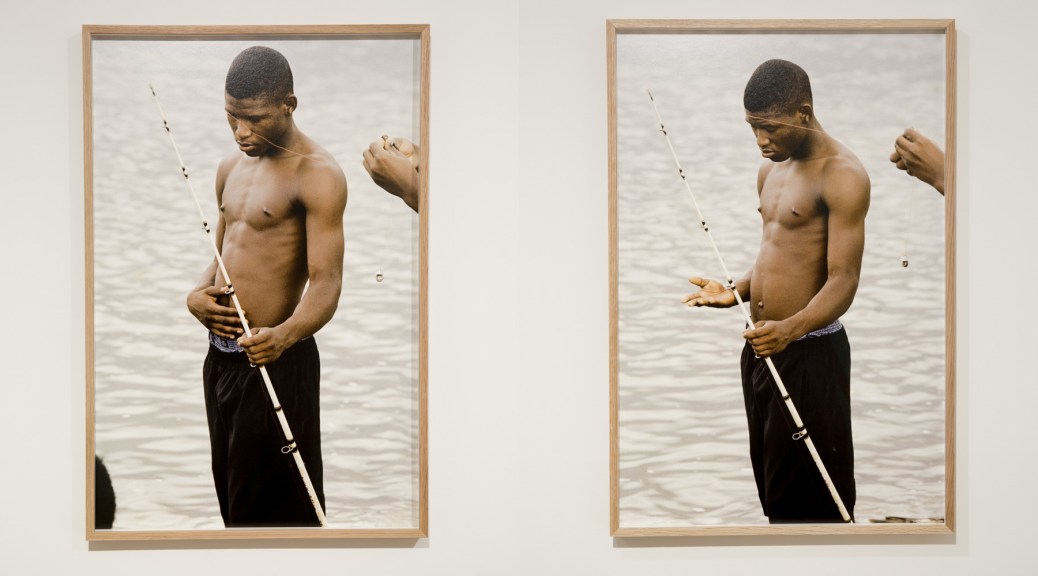 Kukkurovaca and I have had an on-again, off-again discussion about doing a photographic Aarne-Thompson or photography version of TV Tropes. It’s a super interesting and often quite amusing idea since photography is incredibly trope-driven to the point where many times the appeal of a photograph is actually in the execution of the trope. I don’t see this as a bad thing most of the time* but tropes can be a double-edged sword.

*I think that the idea that good photography has to always be something new, or of something that’s never been photographed, is dangerously misguided.

If we ever did do a photographic Aarne-Thompson, a significant portion of it would have to be dedicated to racist or damaging tropes in the depiction of people—including how these tropes are typically created by white culture as a way of representing non-white culture.

I’ve recently taken to listening to Floyd Westerman’s Here Come the Anthros—mentally substituting “anthros” with “photogs” in the lyrics. It’s a much more fun description of the kind of photography which bores me and really gets at issues of representation and tropes and how people resent always being studied and depicted by outsiders. It’s why self-representation is so interesting to me and why I side with the ability for anyone to take a photo as being more democratizing than the ability of anyone to have a photo.

The history of black liberation movements in the United States could be characterized as a struggle over images as much as it has also been a struggle for rights, for equal access.

A lot of self-representation goes right at the tropes: Carrie Mae Weems, John Edmonds, LaToya Ruby Frazier, Zun Lee, etc. all show black women, men, families, fathers, bodies, etc. in ways that both differ from and explicitly call out the representational tropes in art photography. They’re filling in gaps in the way they have been represented and taking control over those representations. It shouldn’t be novel or noteworthy to see gentle portraits, working families, or caring fathers, but many of these projects still get picked up in a semi-viral “as you’ve never seen them” way.

There’s so much historical baggage and objectification going on that it’s difficult to subtly critique things here. Tropes gain strength through repetition and riffs, so getting close to a trope tends to result in getting subsumed by that trope. This blunts most intended critiques. It’s not that people don’t understand the point a subtle critique is trying to make, it’s that they’re triggered by the trope and decide that the critique failed to make its point effectively.

I’ve been thinking about this again because of a series of exchanges on tumblr last month over an image by Daniel Shea.

The initial exchange involves a response by Je Suis Perdu to the image and then a response from Shea to Je Suis Perdu. There was some pile-on after this which I found distasteful* but the initial back-and-forth got me thinking.

*Mostly tone policing of the “we’re on the same liberal team so stop being such a bully” type which directly dismisses the validity of Je Suis Perdu’s original reaction and tries to silence him for some kind of liberal solidarity.

I read the initial response as a gut-level reaction rather than a fully-realized critique. Tumblr, like twitter and any other stream-based media, encourages quick reactions where responding first is often preferable to responding best. So I tend to give responses I see on there the benefit of the doubt of being an opening statement in a conversation rather than a complete critique. The statement in this case indicates that something in Shea’s images triggered Je Suis Perdu’s white-gaze spidey sense.

It’s a perfectly legitimate response. One of photography’s racist tropes is the dehumanizing gaze with which it treats black bodies—especially young, fit black men—as objects to be admired and/or feared. This photo, without any additional context, can easily be read this way. If you’re a white guy and toss a portrait of a young, fit, shirtless, black male on tumblr without much additional context? You shouldn’t be surprised that it’ll raise a few hackles.

I like most of Shea’s response. He starts well by acknowledging his gaze and trying to deal with it. Unfortunately he also tries to claim he doesn’t have white gaze and is instead trying to be engaging and neutral. While he goes on to say that he doesn’t believe photographs can be neutral, it’s reads to me like he’s trying to have it both ways in saying “I have white gaze and am trying to critique it” while also saying “white gaze is evil of course I don’t have that.”

I don’t think the white gaze is inherently evil. My major problem is that it gets conflated with neutral—implying that everyone else’s gaze is non-neutral. It’s not, it’s merely the most dominant gaze, which is why it, and its tropes, are worth thinking about. The issue isn’t “white gaze or not” but rather “damaging trope or not.”

This isn’t about the idea that white guys should only photograph white guys or that they shouldn’t be “allowed” to photograph non-whites.* It’s about acknowledging your gaze, owning your point of view and the fact that it’s inherently non-neutral, and being willing to listen to the way other people react to your work—especially if the reaction is critical.

*Heck, all too often, instead of listening to why someone may have been upset, the immediate response is to paint the offended party as trying to censor free speech by using the “not allowed” language coupled with the “you’ve offended us by calling us racist when we’re not” claim.

When I say “own” it’s in the sense of not running from the label (or criticizing the reaction) if it gets thrown out there. It’s entirely possible to be both enlightened and racist—or both feminist and misogynist. It’s nearly impossible to grow up in this society without absorbing any of that bias and working on correcting that stuff is not an overnight process. Learning the tropes that we’ve internalized, understanding how they’re triggering, and figuring out how they work is the only way we can actually critique this kind of stuff.