However, warns Laurence Allard, a French professor and mobile technology specialist, the very name of the product itself might be self-limiting.

“It’s contradictory,” she says. “The selfie isn’t just a portrait. It has its own codes and rules, and the main one is that a selfie has to have been taken by hand. An authentic selfie should show it was taken with your arm extended—that’s a sort of signature.” And, she explains, the use of a selfie stick removes that particular element from the frame.
— How the Selfie Stick is Killing the Selfie – LightBox

Today in “Are we sure Time hasn’t been replaced with The Onion” news, apparently now we are expected to ponder whether introducing a new layer of technological mediation between the photographer and their camera (i.e., ATTACHING IT TO A GODDAMN STICK) may jeopardize the authenticity of selfies.

This is ridiculous. I understand wanting to push back against the jerks who refuse to shut up about how selfies are ruining photography. But if there is one area where photography does not have to worry about receiving academic validation and legitimation of its “authenticity,” one area where the photograph can proceed free of any anxiety over its seriousness and its intellectual genealogy, surely it’s selfies. COME ON.

Or maybe there is not and never will be space in photography which can be free from demands for legitimation, because if we stop proving photography is an art in every moment we trip a shutter, we’ll all have to give up our Art Cards and admit we just like playing with cameras. 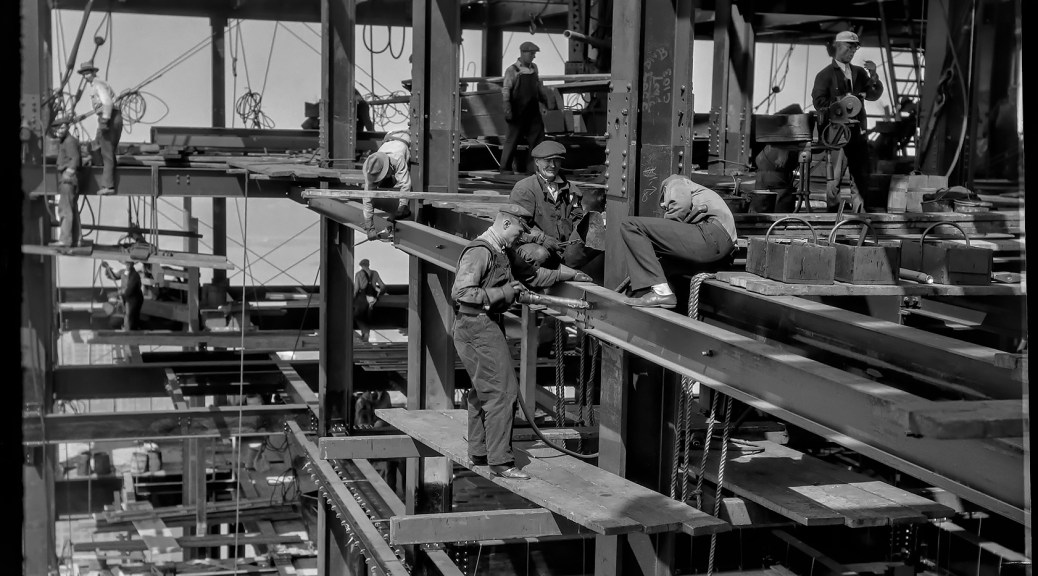 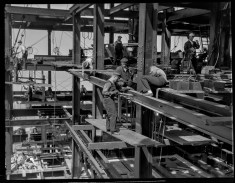 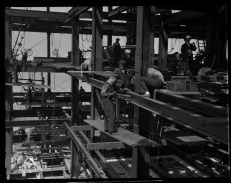 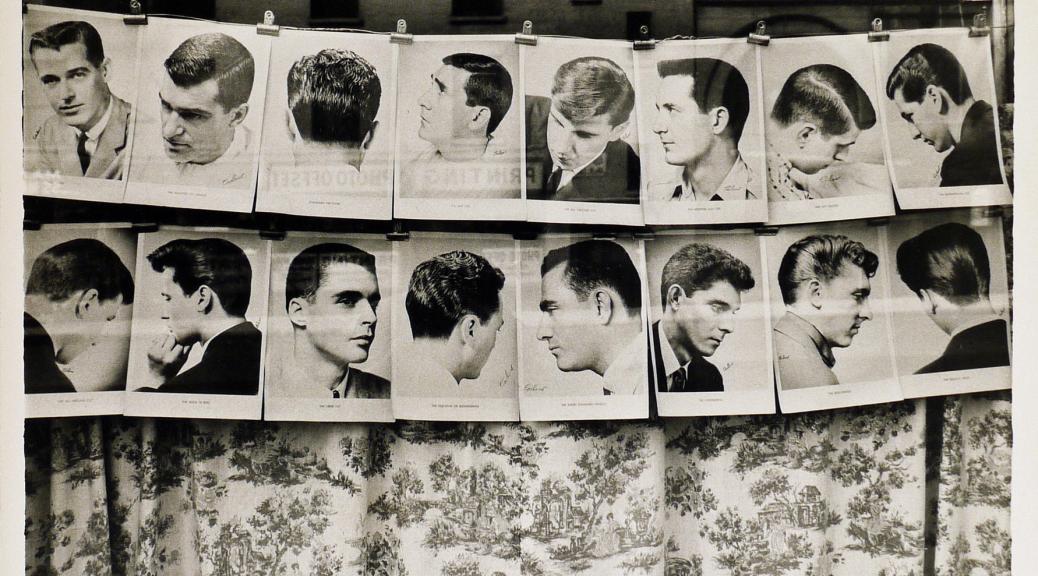 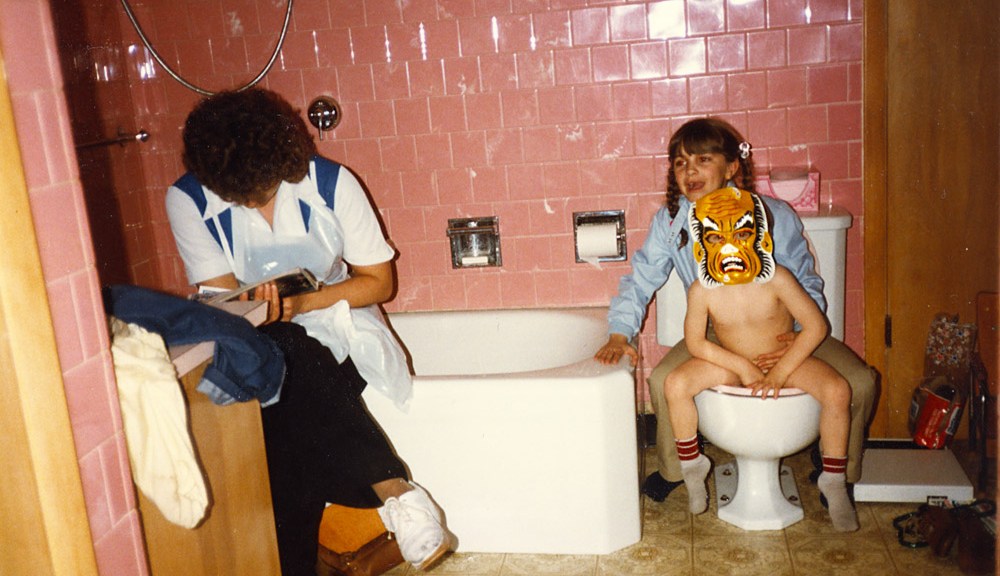 Start with the snapshot. Start with the connection. Figure out why grandma cares about the subject and make that the keystone in a photograph. Then pile on the better gear, experience and technical tricks to make it a better damn photograph than grandma can take.

(via Dismissal Via Snapshot | Kip Praslowicz)

The irony of dismissal via snapshot is that “snapshots” are almost always the most-posed and edited photos in the album. Seriously. Think about all the photos your parents, relatives, friends’ parents, etc. took of you. “Everybody get together. Smile. Stop screwing around! You too! Okay let me back up and get everyone in. On three. Okay, I think someone blinked, let me take another just to be safe. etc. etc.”

Aspiring to take meaningful and good family photos is all I truly care about in my photography. That this is somehow an inferior practice? Please. Those are the only photos most of us really care about.

If you search Google images for “landscape,” the results will yield verdant fields with neon, jagged peaks soaring into cerulean skies, and horizons that mystically dissolve into auspicious wisps.

I guess “If you search Google images for x” is the “Webster’s dictionary defines x as” of photography writing.