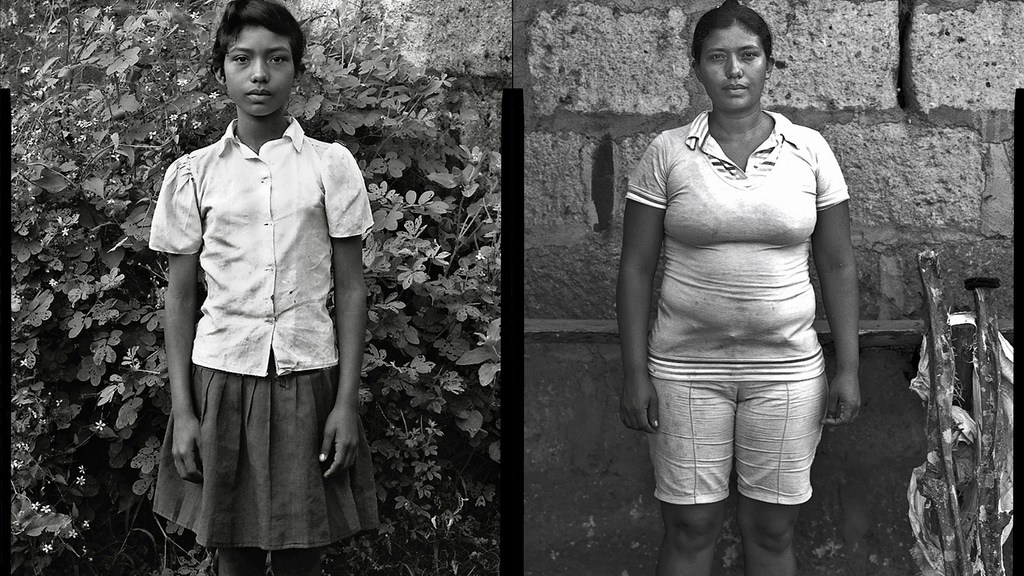 Kalman has a remarkable series of portraits taken in Nicaragua circa 1990, starting 20 years later he went back to photograph the same subjects. Scroll back in his Flickr stream to see these diptychs.

Another series which came over the tumblr wires. This is such a simple, elegant concept. And it’s executed so very well. Click through to read the descriptions on Flickr too. These aren’t just surface treatment, each diptych has a small story about what happened to the sitter during the 20 years between photos. 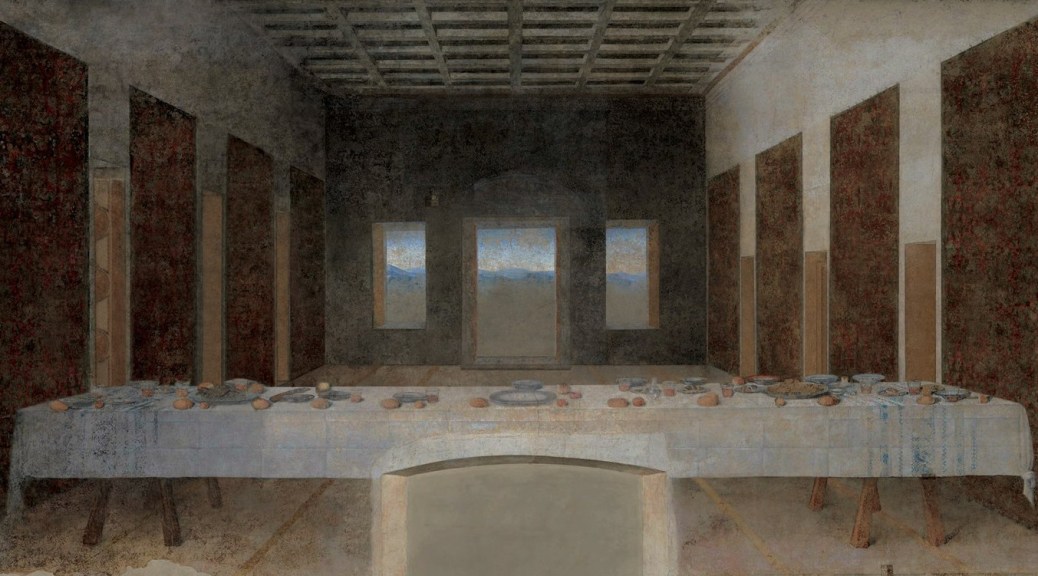 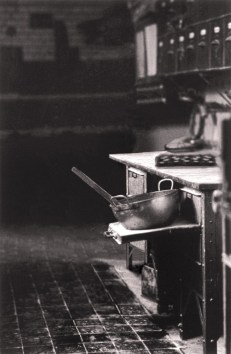 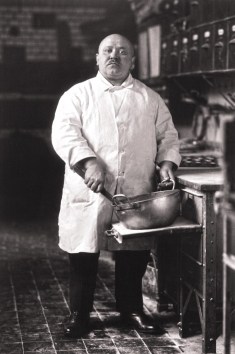 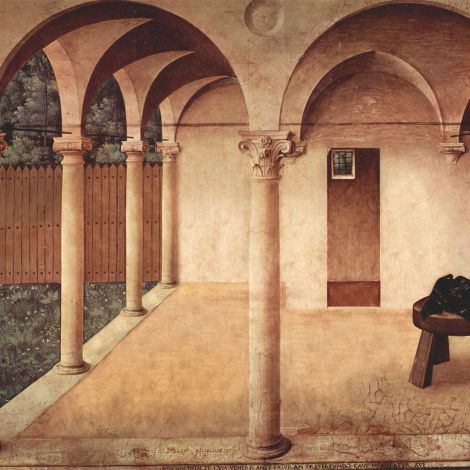 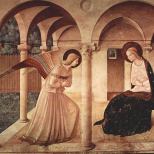 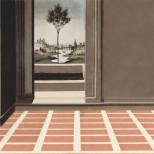 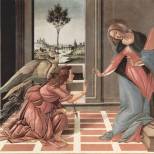 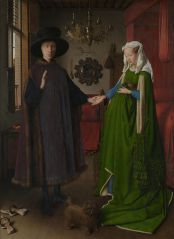 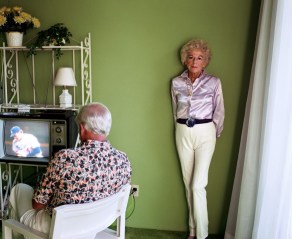 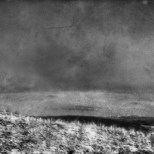 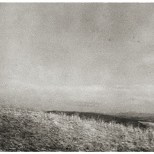 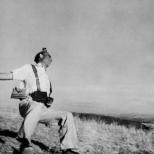 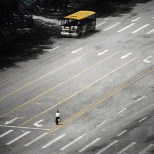 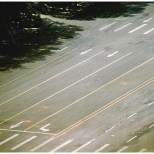 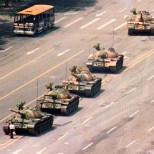 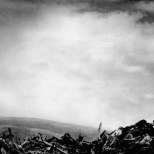 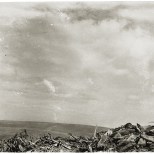 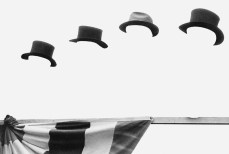 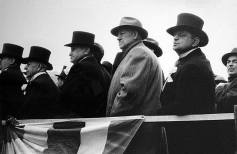 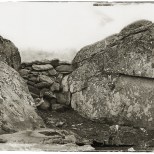 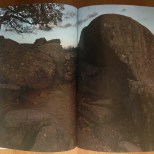 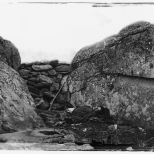 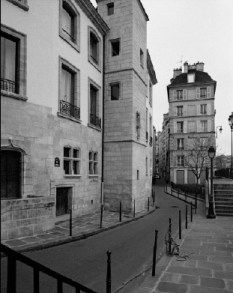 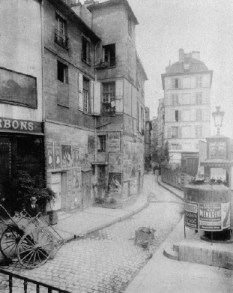 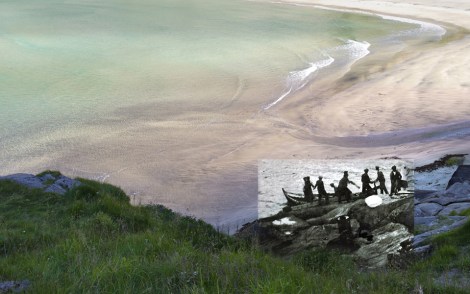 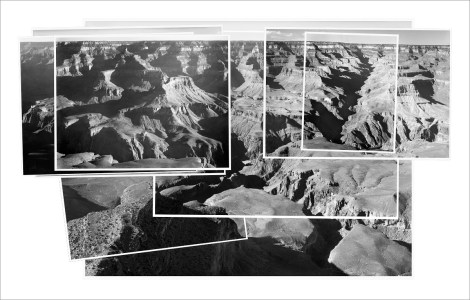