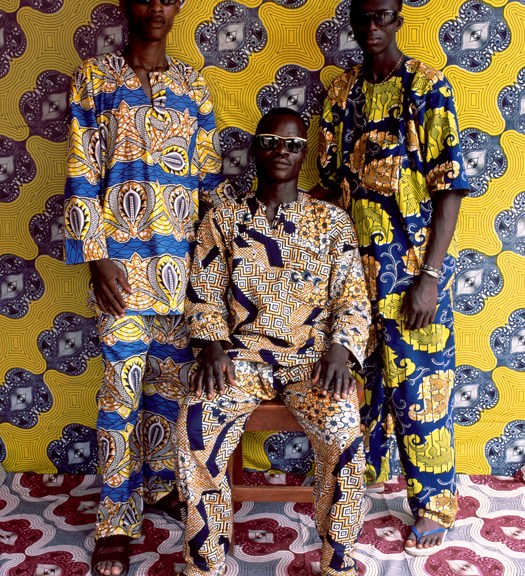 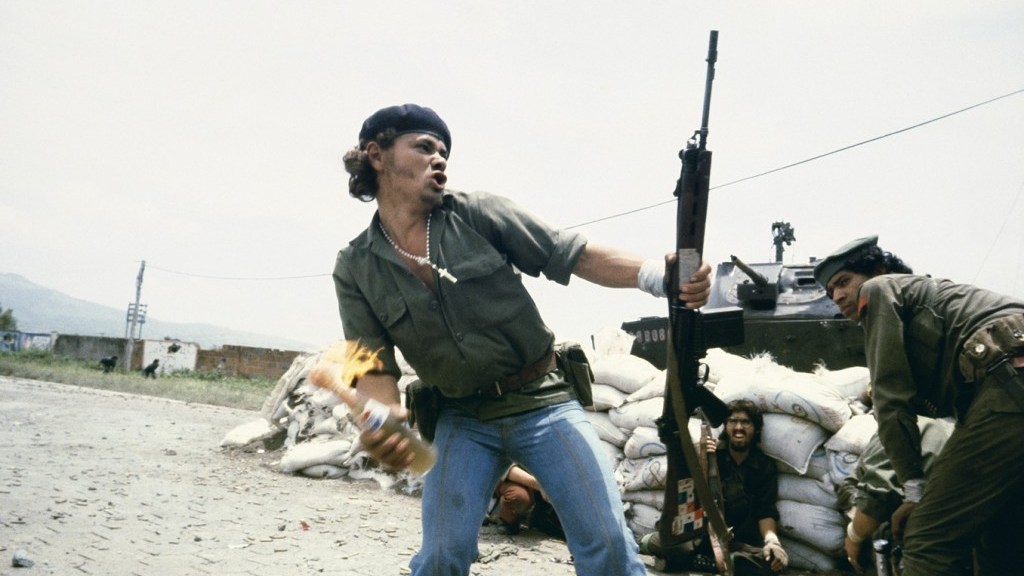 Each of these elements demonstrates (some) of the vicissitudes of the original picture, but also provides at least a glimpse of the individual who took up arms in the cause of the revolution. Much more importantly, Molotov Man literally “re-frames” history in multiple ways. The past cohabits with the present; the history of the Sandinista revolution—now open to retrospective interpretation, the reference to the illegal American war against the Sandinista government (cf. the arming and funding of the contras), the fragility of historical memory—the list is easily enlarged. To do this work, Molotov Man required other media (video, objects, texts), a continued personal stake in Nicaragua’s ongoing history by Meiselas over several decades, and the demonstration that an “iconic” photograph is open to many uses and many meanings.

via 2. Boundary Problems: Addressing History in the Image.

Love love love this post. Reminds me of what I liked best about Princeton’s Itinerant Languages of Photography show (also featuring Meiselas) and how photos can change meaning and be reappropriated through context and history and culture. I’d love to see more shows and blogposts which investigate the life of an image as it travels through time.