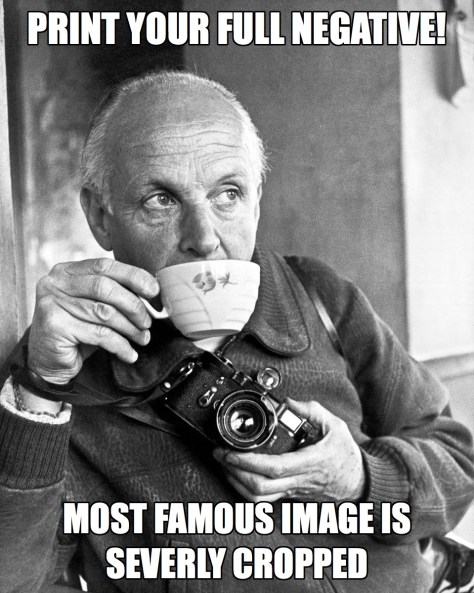 By popular demand. Henri Cartier-Bresson quote not found by me, but I readily confess my culpability in all other parts of the crime.

For anyone who doesn’t get it: 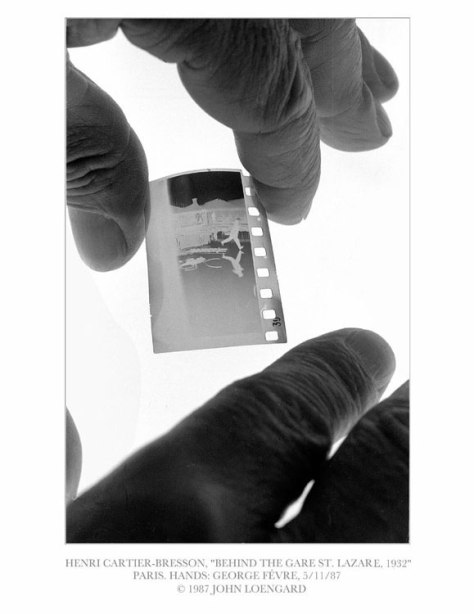 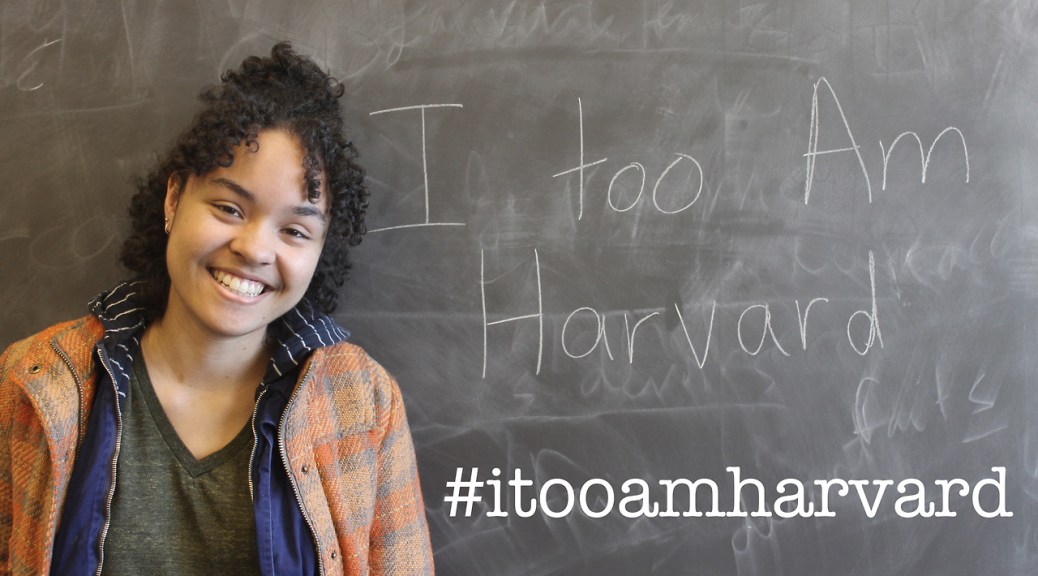 Note: This was originally posted on NJWV.

A photo campaign highlighting the faces and voices of black students at Harvard College. Our voices often go unheard on this campus, our experiences are devalued, our presence is questioned—this project is our way of speaking back, of claiming this campus, of standing up to say: We are here. This place is ours. We, TOO, are Harvard.

Our project was inspired by the recent ‘I, too, am Harvard’ initiative. The Harvard project resonated with a sense of communal disaffection that students of colour at Oxford have with the University. The sharing of the Buzzfeed article ‘I, too, am Harvard’ on the online Oxford based race forum, ‘Skin Deep’ led to students quickly self organising a photoshoot within the same week. A message that was consistently reaffirmed throughout the day was that students in their daily encounters at Oxford are made to feel different and Othered from the Oxford community.

We hope to offer the opportunity to build a stage on which men and women of color can be included in the atmosphere of this campus. Most of all, we want to continue the momentum pushed forth by other I Am movements across the nation and the world.

—I, Too, Am Princeton

So this has become a proper meme on college campuses now. I’ve also seen a Johns Hopkins version on Twitter. I’m sure there are others going on as well. Part of me is resistant to this type of “me too” project in that it risks becoming Yet-Another-I-Too-Am project—where the perceived lack of creativity makes it easier to dismiss the concerns the project raises.

Part of me though sees it as being absolutely necessary since an all-too-easy response to seeing I, Too, Am Harvard is to think “that would never happen here.” It’s very easy to dismiss these as someone else’s problem until one shows up on your campus or alma mater.

This assumes that people, say at Princeton, even saw the Harvard or Oxford projects. I’m totally okay with doing a me too project because you think your audience is ignorant of the other projects. A lot of the point of privilege is being completely unaware of this sort of thing until it gets held up in your face.

I also like looking at these as listing microaggressions rather than completely eggregious racism since it’s very easy for us to dismiss and distance ourselves from the obviously-racist stuff and very difficult for us to even be aware of how we’re all committing microaggressions. The more we’re aware of how these little comments hurt—even the intended-compliments about “good english”—and how we all use them, the better off we’ll all be.

And yes, I’m saying “we all” because I fully subscribe to the idea that we’re all a little bit racist and that acknowledging as much is the most-important  step to dealing with it.

The other thing about these projects that interests me is the form itself. This kind of portrait where the subject is holding a sign isn’t anything new. But it’s become an increasingly popular form on the web. I think a lot of this is because of how popular image macros have become; holding your own sign is a very easy way to make your own in-camera image macro.

It’s also representative of how much photography has become the medium of communication these days. It’s no longer text or images. It’s both. And fluency in both is what all the kids are doing now.