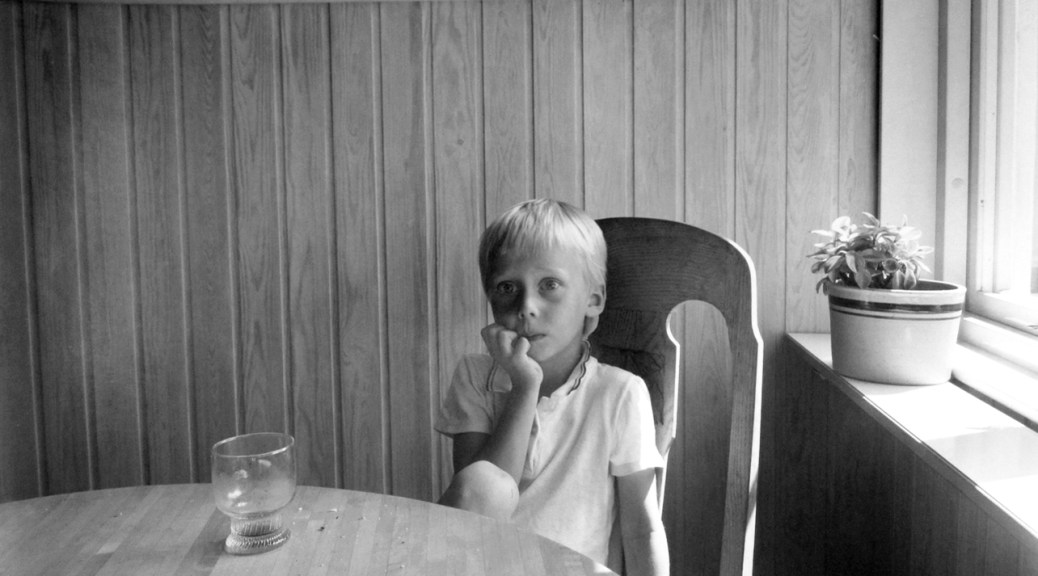 In a new series called Off the Radar, LightBox asks celebrated photographers to write about image makers whose work they admire yet may be unknown to a wider audience. Here, Mark Steinmetz celebrates a group of women who documented life in the Northeastern United States in the 1980s.

I would like to call attention to some remarkable photography made in the late 1970s and early 1980s by nine women in Massachusetts.

—Off the Radar: Mark Steinmetz

So this is cool and important. It’s always nice to find out about new photographers and I really like the “off the radar” idea. It’s also great that the off-the-radar choices are a different demographic than the person doing the choosing. All too often we pick someone like ourselves in this situation so props to Steinmetz for not doing so.

All that said, I’d still like to see women photographers get featured who aren’t primarily taking photos of people.