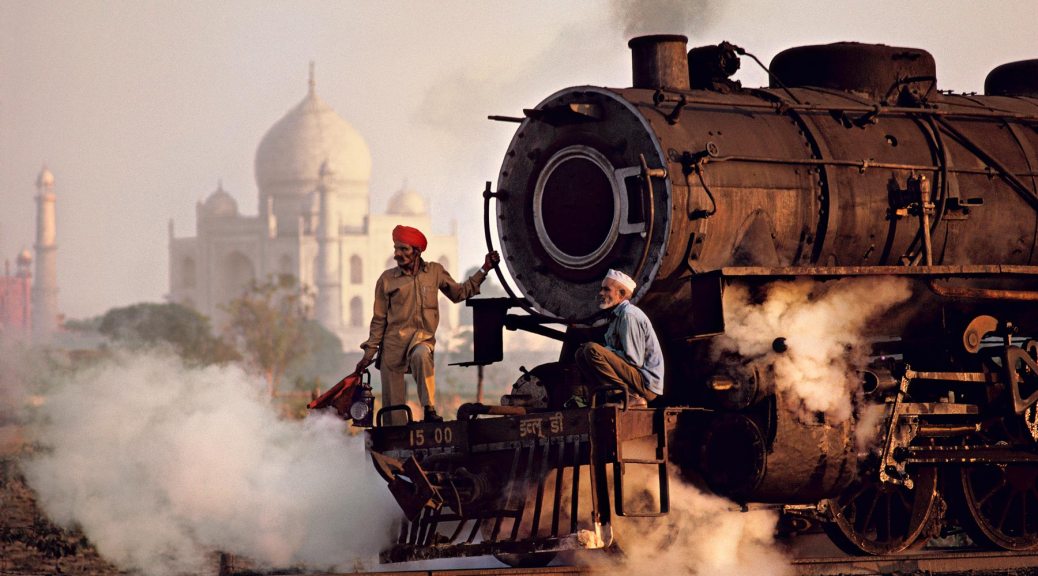 My earliest memories of just looking at photos all involve National Geographic. My parents had a subscription and I looked forward to the day each month when a thick magazine slipcovered in brown-paper arrived in our mailbox. I was too young to read the articles but I devoured the photos (and the maps of course) for at least the following week. I also would go through our magazine files and pull out my favorite past issues—reading the spines until I found the one with the feature I wanted—and revisit the photos all over again.

June 1984 was my favorite issue. By far. I paged through Paul Theroux’s By Rail Across the Indian Subcontinent repeatedly as I was captivated by Steve McCurry’s photographs. It wasn’t anything specific about the quality of the photos which got me. I just, like many grade-school boys, loved trains and these were like no trains I’d ever seen. Instead of the commuter train pulled by diesel engines which took people up and down the peninsula between San Francisco and San José, these were steam trains which wound through mountains and countrysides, were packed with people—including riders on the outsides of the cars—and had dining cars to accommodate multi-day journeys.

The recent McCurry pile-on which started with Teju Cole’s A Too-Perfect Picture coupled with some photoshop disasters encouraged me to both revisit McCurry’s train photos—the first set of photos I can remember loving—as well as to finally read the text which they accompany.

At some point in the past decade or so, McCurry’s work has lost all the context in which it was originally made. He has indeed gone full White Guy Photography, peddling a mythical third-world exotic beauty via photos that function as desktop backgrounds or hotel art.* Teju Cole says they’re boring. Paroma Mukherjee points out that the ethics behind these photos are dangerous. As McCurry packages them now I completely agree. They don’t tell us anything beyond confirming our stereotypes of the region and suggesting that modernization will ruin the “real” soul of the place.**

*A use case I actually witnessed at The Tech Awards.

**As stated in Image on Paper’s Jimmy Nelson Post: “It is a dangerous move to fictionalize a culture. By promoting a romantic ideal with a naïve set of attributes, the first steps have been taken toward eliminating that culture. Because you say what is authentic and what is not, you can erase entire cultures in an instant.”

While I would be a bit worried about looking through all the 30-year-old National Geographics and seeing what I grew up with, this particular article is thankfully not too bad. Rather than being concerned with any sort of “authenticity,” it’s unabashedly a travelog and photos—most of which do not look like what has become the McCurry brand.

Travelogs, when they’re about the author’s trip and don’t claim to be speaking for the country,* are great. The same goes with travel photos. The more specific and personal the topic is, the more likely I am to like them. And I still like these.

*Or in this case, the entire subcontinent.

The railroad is a wonderful thread to anchor the entire trip. It grounds the narrative and allows for historical diversions where the infrastructure is older than the political boundaries which it crosses. It also offers glimpses at a large range of the people in India. While Theroux is mostly riding first class, he and McCurry are also interacting and talking with the locals crowded in second class, the people riding on the roof, the white tourists in the separate better-than-first-class tourist cars, and the service workers and public workers who run the trains and the stations.

That I still love trains, and train photography, doesn’t hurt. But there is something distinct about the rail travel and the way it filters how you see both the countryside it cuts through and the built environments which have grown up around it. It’s simultaneously part of the landscape while completely imposing itself on that landscape. And it waits for no one. If one of the chief tenets of photography is taking your time and thinking and picking the right moment, the way the train keeps moving introduces a variable which is out of the photographer’s control.

Seeing McCurry’s work in this context also serves as a reminder of why he became an acknowledged master. There’s maybe only one of those McCurry™ Portraits and all of his colors are more subdued by the necessity of having to stick with the railway itself. But the photos are great. Strongly composed and timed with a sense of place—and on occasion the photographer’s presence—they illustrate the text so well that I have no use for the captions except when they offer a bit of additional story where McCurry’s experiences differ from Theroux’s.

Even the photo of the train at the Taj Mahal—which out of this context becomes about the men and “how well they work as types”—is instead a perfect “holy crap you can see this from the train” photo.

Despite completely agreeing with the critiques being heaped on McCurry now, I’m still glad that these were some of the formative photos of my youth. I’ve kind of grown out of him but I’m happy that I had access to these. It’s always good to be reminded of both my own growth, and what it means if an artist doesn’t grow. 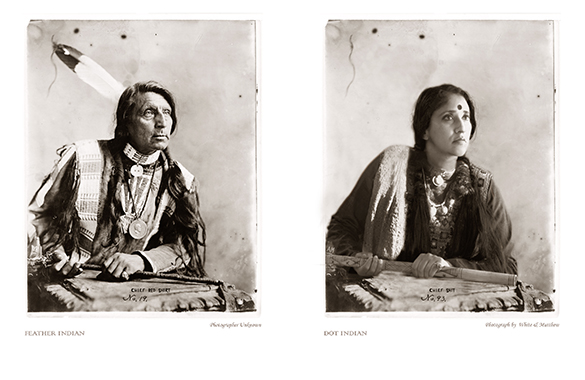 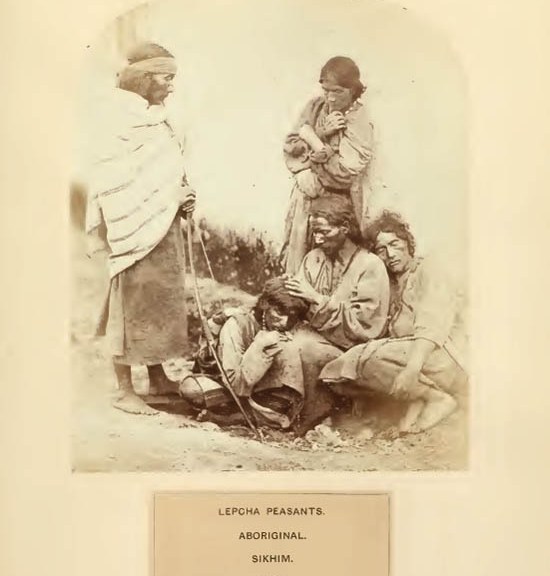