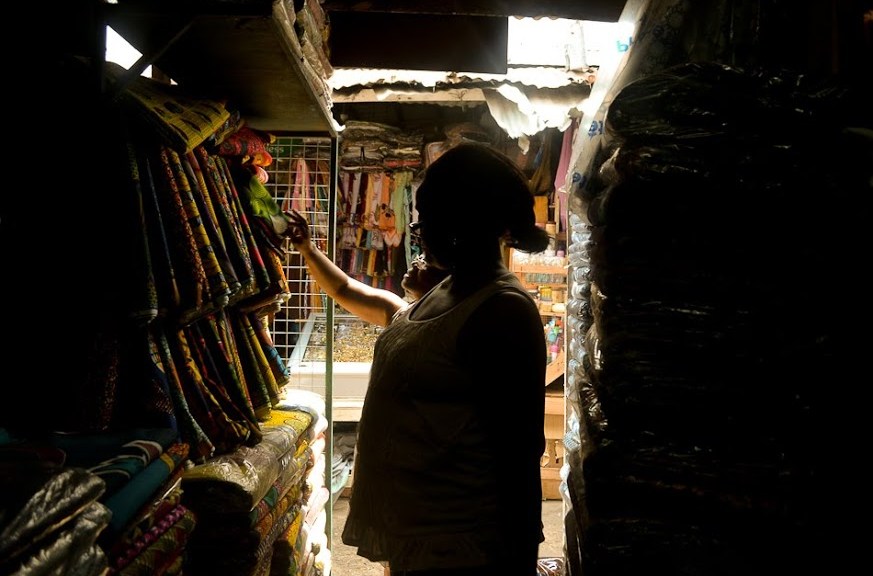 In my grandmother’s shop in Makola, dozens of people pass by all the time. I love to sit there and watch people walk by. Children, women, men and tourists all squeeze through the narrow alley ways. During my last trip to Ghana, I decided to document the people and colours I saw. I called the series “The Observer” because that is who I am in that environment; it’s all that I can be. 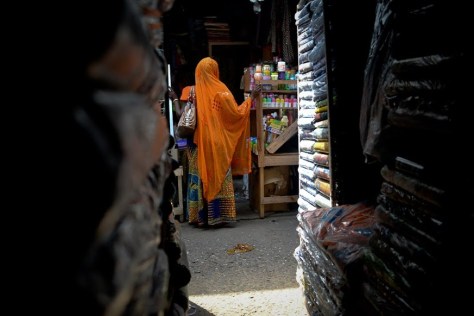 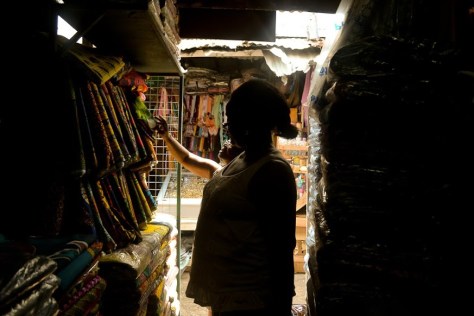 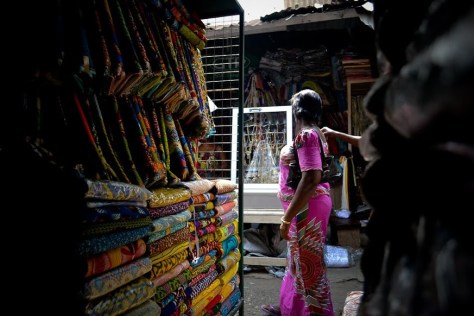 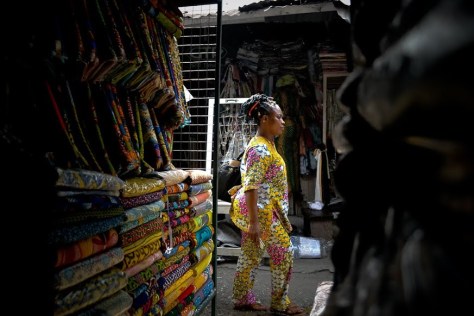 Meet Your Photographer, a series that will be introducing you to the contributing photographers of yagazieemezi.com. You will be seeing their work on here fairly often so this is an excellent way for you to get familiar with these talented folks. I enjoyed this series in particular because it gives insight or rather, an outlook on the everyday goings and comings that takes place in the marketplace; as though seen through the eyes of the shop owner herself.

Not much to add about these photos. I like them and they remind me of the value of keeping my eyes open and brain working even if in the midst of something potentially mind-deadening.

Also, yagazieemezi.com (or her tumblr) is worth keeping an eye on. 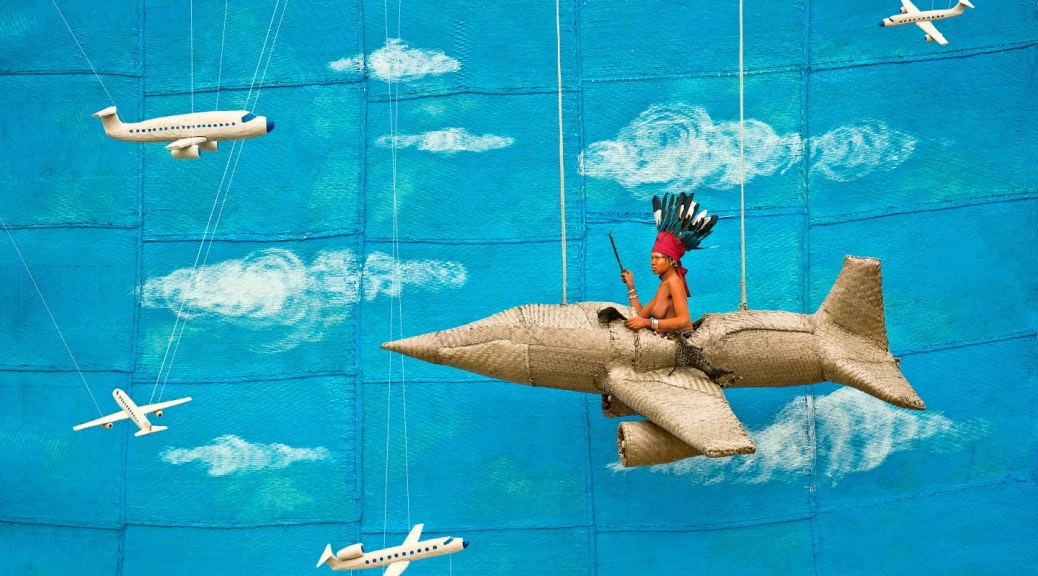 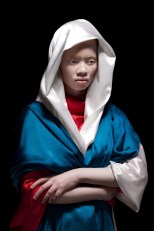 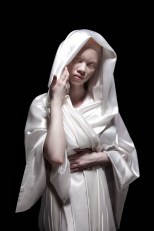 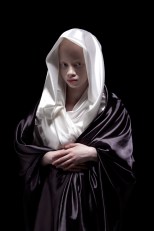