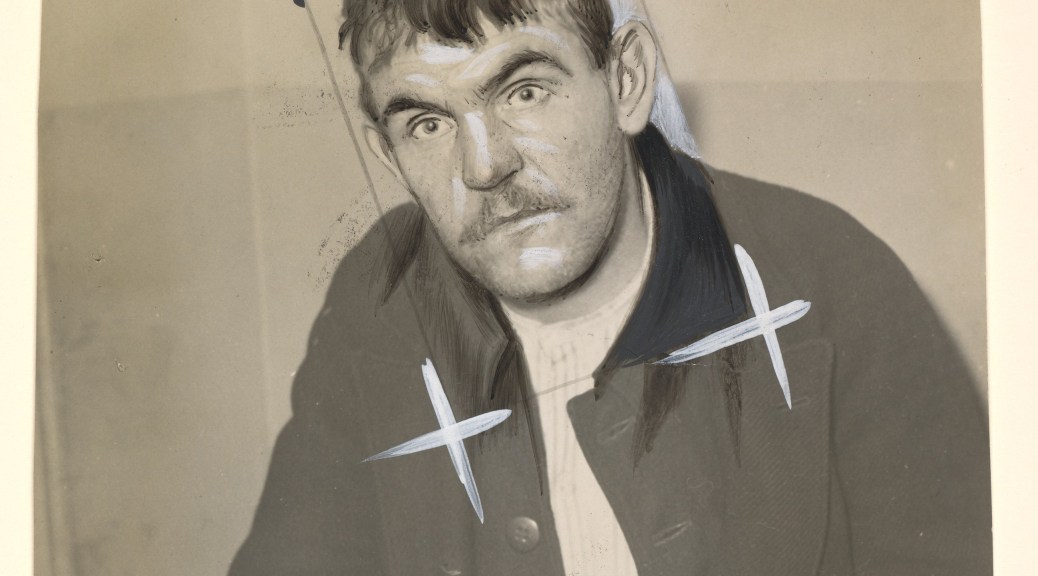 This originally posted on NJWV

The one small photo exhibition I saw during my trip to The Met was about Crime Stories. I enjoyed it, especially since when I saw it I was still thinking about war photography. Crime and crime-related photographs operate in a very similar category of allowing us to see and really look at events which we don’t usually get to experience. Rather than war, we’re talking about crime. But in both cases it’s the proximity to death and danger which is compelling.

Photography has always had an intimate relationship with death and danger. Its voyeuristic aspects allow us to see things we’ve been culturally conditioned to think of as of limits and its documentary aspect lends itself to evidence and observation. We don’t want to look but not only is it hard to turn away, we often look closer and try and discern some level of truth out of the photo.

The danger is seductive. Executions have a long history of being public spectacles. As much as we now decry executions and the publishing of images which show death, there is still part of us deep inside which wants to see that evidence. Confronting that violence inside ourselves is how photos like William Klein’s, which don’t actually depict violence, draw their power. It’s all imagery we grow up with in stories, act out as kids, and then act all shocked about when it’s used to attract clicks.*

*I almost wrote “sell tabloids/newspapers” but this is the world we now live in.

Looking at crime photos—whether by Weegee or an unmanned surveillance camera—lets us play amateur detective as we try and spot details and get a sense about what happened. The same thing with looking at mugshots and other typographies of “criminal types.” As much as we know that we can’t really know what criminals look like, I don’t think we fully believe it in our guts. So we look at the photos and try and reach any sort of conclusion.

As much as I liked the show though, I wanted more. I’d love to see these taken to the present day where cell phone cameras and the autopanopticon of citizen photography have taken surveillance to a whole new level. I can’t look at the history of crime photos without thinking about the events of the past couple years. I’m not just thinking about how it’s the police which are committing the crimes either.

It’s been increasingly obvious that we, as a culture, object to crime images a lot more with certain kinds of victims while others are still seen and sold as entertainment. It’s no longer just about the fascination we have with viewing and consuming crime images that we need to discuss, we also have to confront our biases about whose images are still commodities and who we see as human.

The mug shot–like portrait captures Hickock’s sullen, lopsided face with mesmerizing clarity, as if searching for physiognomic clues to his criminal pathology.

The minimal, straightforward style of the photograph highlights the idiosyncrasies of the killer’s face and suggests that the photographer is looking for evidence, should it exist, of a homicidal pathology.

While I would like to think that all the very similar celebrity portraits Avedon made were “looking for evidence, should it exist, of a homicidal pathology,” that seems doubtful.

Sometimes museum texts make me smile. I’ve long been amused by SFMOMA’s description of Avedon’s Dick Hickock photo. Seeing essentially the exact same description at The Met made me laugh in the gallery. Yes, while this is what we do when viewing this photo when it’s presented in the context of Crime Stories or some other salacious setting, it seems weird to describe an Avedon this way. As Kukkurovaca points out, this is pretty much the Avedon modus operandi.

All that said, if someone wants to use The Met and SFMOMA’s text as a way of describing The Family I’m totally for it.