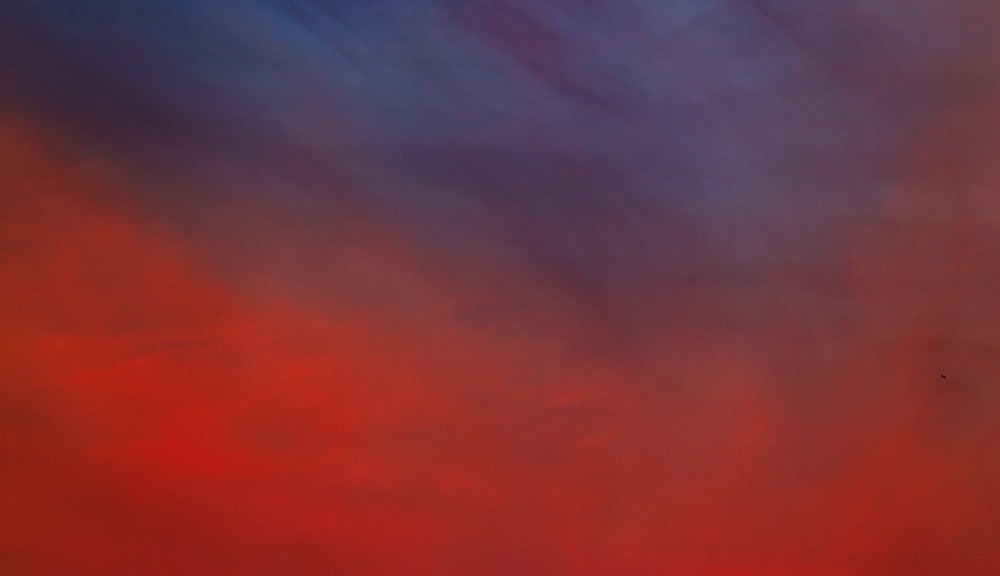 While I was in California this summer, I visited the San José Museum of Art to see the Covert Operations exhibition. Only part of the show was on display when I went* so this post covers both what I saw in the museum and what I’ve gotten from the catalog.** I’m used to treating catalogs as reminders of an exhibition so it’s a bit weird for me to be using one as a stand-in for portions of one. Thankfully, I saw most of the videos and video games in the show and have been using the book for the photography and painting—both of which translate much better to book form.

**Which I flipped through in the museum to determine that it was worth getting. I have since spent a lot more time looking and reading through it.

While the theme of this exhibition is covert operations, most of the work is actually about National Security and the things that government does under that aegis. A lot of work, such as Jenny Holzer’s redacted Freedom of Information Act request prints and Trevor Paglen’s Defense Department investigations offer glimpses of what’s going on when National Defense world intersects with the civilian world.

Holzer’s work takes advantage of the Freedom of Information Act and the theoretical ability of any citizen to request government records. The resulting documents are anything but transparent as they arrive covered with redactions. Holzer enlarges the documents to the point where they feel like Abstract Expressionist paintings—where text, redactions, handwritten notes, etc. all feel like they’re working together in a cohesive piece. Only instead of being abstract, these very clearly show, despite the redactions, many of the ugly details that go into providing what we think of as security.

Paglen’s photography looks almost conventionally pretty—star trails and sunsets—except that there’s one small detail which is off. Maybe it’s a Reaper Drone way off to the side. Maybe that non-star streak is actually a CIA satellite. His other work—in particular Code Names—similarly explores the small ways that the Security Apparatus intrudes into our world.

Meanwhile, other things aren’t really covert at all and just exist outside of the awareness of regular Americans. In particular, David Taylor’s Working the Line documents the security—and the security theater—on the US-Mexico border. There’s nothing especially confidential here, nor is there the sense that there’s a whole bunch of other infrastructure at the border that we’re not seeing. Still, the extent of physical security at the border and the way it’s actually implemented is quite different than the way that we think of it.

Taryn Simon’s photograph of the Alhurra studio is also something non-covert that we just aren’t aware of in the US. The entire point of this network is to be seen by Arab communities so it’s anything but a secret. Yet it’s not allowed to be broadcast in the US despite being based and funded here.

Taken together, all these pieces describe a massive amount of infrastructure and bureaucracy that we’re not aware of. Revealing only the tip of the iceberg allows us to think about how much is going on that we aren’t seeing at all. The way that much of what we do see is already horrifying should also make us really think about how much worse—whether in scale or in degree—the truly hidden stuff is.

But even the non-awful images reveal an apparatus that treats our safety as something where we don’t really want to know the details and assumes that we’ll sign off on anything in the name of security. It’s this assumption that disturbs me more since it’s carte blanche for security agencies to do whatever they want in the name of security while not informing us what it is that they’re doing. It also makes it very easy for those agencies to dismiss critiques and questions by referencing our ignorance of what’s “really” going on.

We’re assumed to not want to know, kept from knowing, and then criticized for not knowing. All in the name of our own safety and security. So I’m glad that people are calling out and highlighting what we can know. I love that many of these people are artists since it makes the glimpses much more accessible and the more of us who know, even a little bit, the better.

On Weaponizing Art and Games

Another extremely interesting concept in this exhibition is how it demonstrates the way art, photography, and video games—things which often get criticized as being inherently non-useful—can actually be effectively weaponized or used as diplomacy.

Photography is the most obvious example due to its interaction with surveillance, intrusiveness, and privacy issues being one of its defining characteristics since day one. That much of photography’s acceptance by the public has been a steady erosion of sensibilities regarding these issues is already scary. But even today, much of the concern is about photographs by other individuals rather than the government—we accept security cameras everywhere but freak out about a stranger with a cell phone. Yet it’s the security cameras which are more intrusive since they feed directly in to monitoring by the state. Which is why it’s important to keep in mind where security cameras get installed, who they’re actually monitoring, and whose interests they’re protecting.

The use of modern art as cultural diplomacy is less obvious but is explicitly mentioned by Taryn Simon’s photograph of the CIA art gallery. The connection between art and culture and the idea that “good” art demonstrates a superior culture is shocking to see laid out—even though it’s used by many people now to malign* art which has not been accepted as “good” in the West. It also forces us to really question our understandings of our own taste and how we learned what we like. I certainly didn’t even consider that it could reflect Cold War indoctrination about what is “American” (or at least non-communist) even though thinking about it now makes complete sense.

*Or the similarly-related phenomenon of only praising “foreign” art that feels western and familiar.

Video games get a lot of play here as well. Harun Farocki shows how, instead of being entertainment, they’re now used for military training—which is pretty cool in that it allows for a safer and more varied training experience. At the same time, it’s disturbing how easy it is to go from a medium of pure entertainment to something that’s life and death and literally training people how to kill other people. There’s no noticeable difference in the form, just the use case. That many of these training videos look less realistic than what’s currently on the market is the kind of thing that makes it very easy to see the defenses of video games as being “just a game” as being somewhat hollow.*

*I’m not anti video games, but I’m increasingly critical of everything about them as mass entertainment.

On the positive side, the way video games are also used as therapy for soldiers recovering from the stress of battle is both interesting and promising. They’re not fun here either, but seeing them used in a much more life-giving situation is nice to see. Still, it’s interesting to note the differences in quality and how there is more effort spent on training than on rehabilitation—but that’s a comment on the military’s priorities and not the medium itself.

I’ve long been used to technology’s give-and-take with the military. One of the best ways to really refine a technology is to push it to its extremes and the military is great at this. Much of what we take for granted today either started as a military project or got refined there. Art and culture are no different except that many people don’t understand how they’re useful.

One last thing about this exhibition is that it has me rethinking Mike Mandel and Larry Sultan’s Evidence. Many of the photos in Covert Operations are similarly bizarre in the way they show objects and places that exist outside of our understanding—except where in Evidence I found myself making up my own narratives and finding the humor in things, the Covert Operations photos biased me toward looking at the dark side. I have an inkling what they’re about but I’m still scratching the surface and know that there’s a lot more sinister stuff lurking underneath.

The result is that I can’t help but see Evidence now as a more innocent project* and which has made certain tradeoffs in opting for a fictional sequence rather than revealing or critiquing something real.

*Similar to how looking at Robert Adams’s later work has me rethinking the New Topographics.

This isn’t to say that I don’t like humorous work. It’s just that while I understand and enjoy the impulse to poke fun at banal government photographs, I’ve also come to realize that opting for humor—especially the “WTF this is so bizarre” humor of Evidence—is a choice that tends to rule out critiquing what government is actually doing. And so the next time I view Evidence, I’ll keep in mind how the recontextualization gives a free pass to the ways that the baby boomers were pulling up the ladder on the next generation.