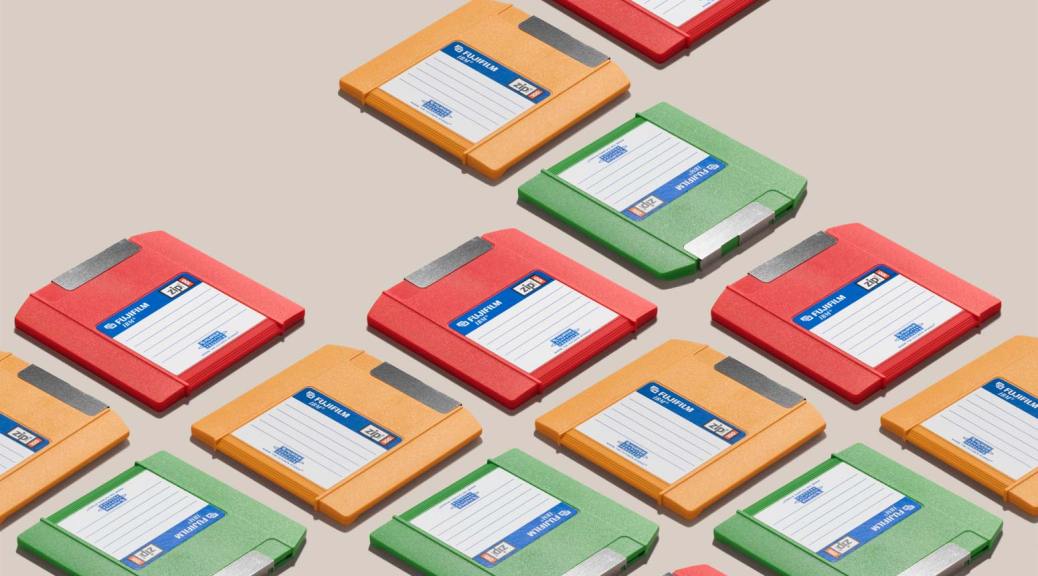 When I look back on that tech, there’s a nostalgia element, a love for all those forms and textures and sounds and smells, I wanted to elevate those items to art and remind people of all those overlooked objects. 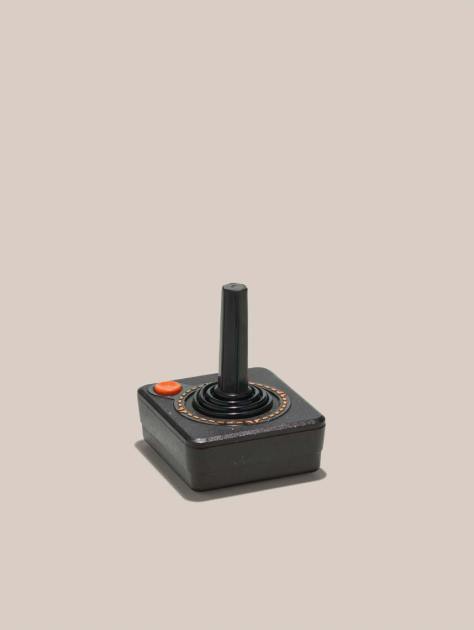 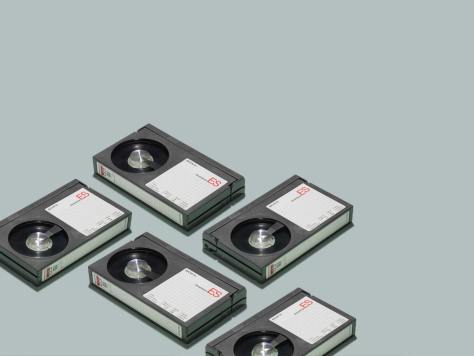 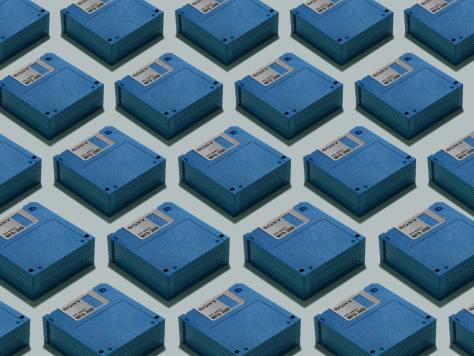 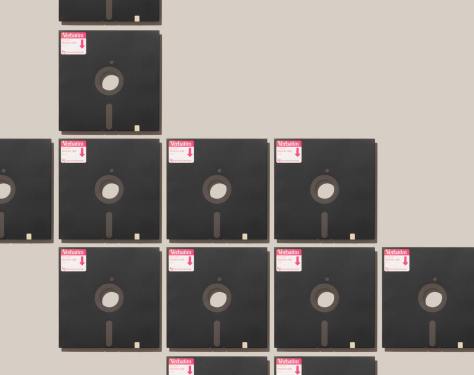 I like these very much. Yes, they feel commercial. But the commercial view works here since that view is designed to invite us to inspect  and notice the object details. As someone who grew up in the 80s and 90s, many of these relics still feel familiar and relooking at them now reminds me both of being a kid and the magic that this now-outdated tech was able to create.

As with most displays of old technology though, I’m curious how people who are unfamiliar with the technology react to these.* For now, we still use icons which evoke a lot of this technology. But for how much longer will the floppy disk make sense as the save icon?

*Similar to questions I had at SFMOMA’s Dieter Rams exhibition.

Though speaking of icons, I also  like how these photos mirror  the 1990’s isometric icon design as well. Seeing these on my computer doesn’t just remind me of the objects, I’m also remembering all the MacOS8/Copland Apple floundering and how computers interfaces used to look then.

Followers of Golden’s work might notice the introduction of short animated GIFs is a bit of a departure from his standard style. Encouraged to incorporate more motion into his commercial work, Golden hoped to find a way to put his own stamp on it without being ostentatious or giving up his voice. As he started to photograph the reel-to-reel tape player, his assistant flipped it on. Golden suddenly found a way to present the images: as animations. The small movements show the object in its original, intended use, but in a way that doesn’t overwhelm the quiet nature of the series as a whole.

The GIFs are also worth noting. I like that not all the photos have been giffed. And I like the quiet way the ones that are animated still read as photos. It’s going to be interesting to watch as we see more and more blurring the lines where photos become closer to Harry Potter photos. Why I like these more than Romain Laurent’s or Jeffrey Bennett’s is something I’m still figuring out for myself.

One thought on “Relics of Technology”