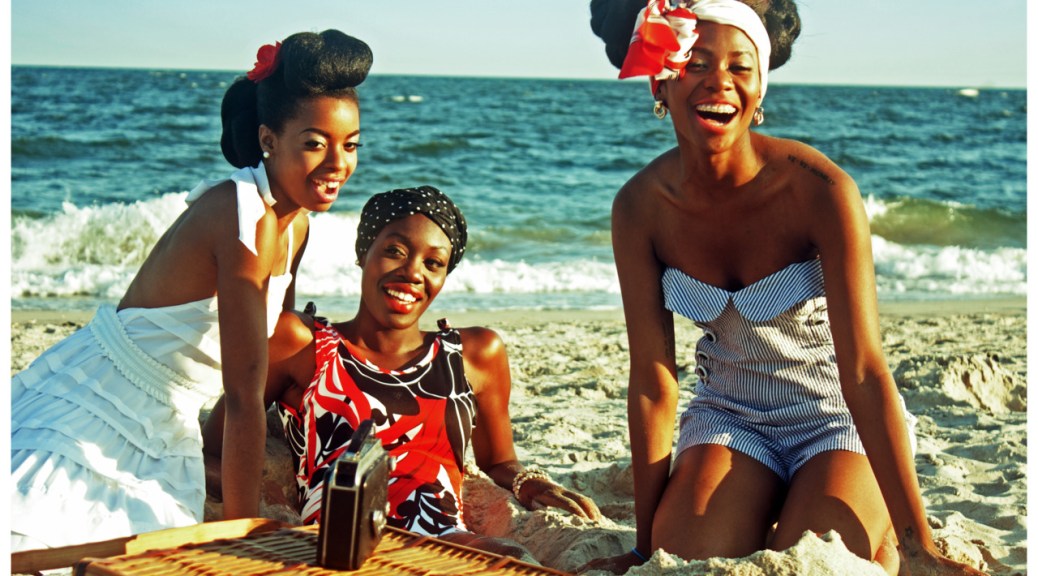 Creative Producer, Brandon Littlejohn, and Photographer, Rod Gailes OBC, are collaborating to create a brilliant four-part photography series that showcases classic American settings through an Afro-Elite lens. The “Black Americana” series encourages African Americans to challenge societal messages about Blackness, while aspiring to higher levels of art and education on their own terms. 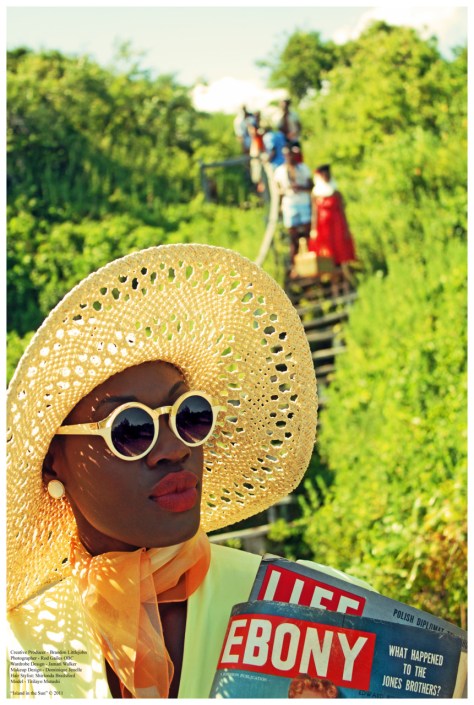 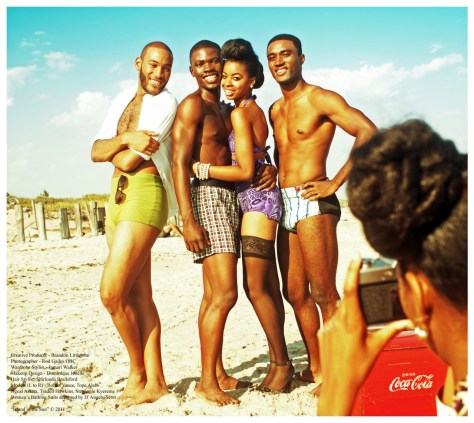 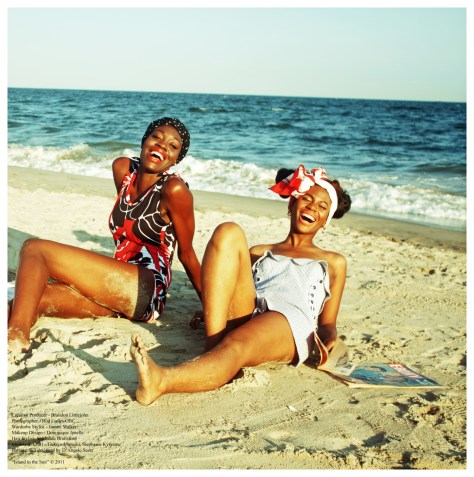 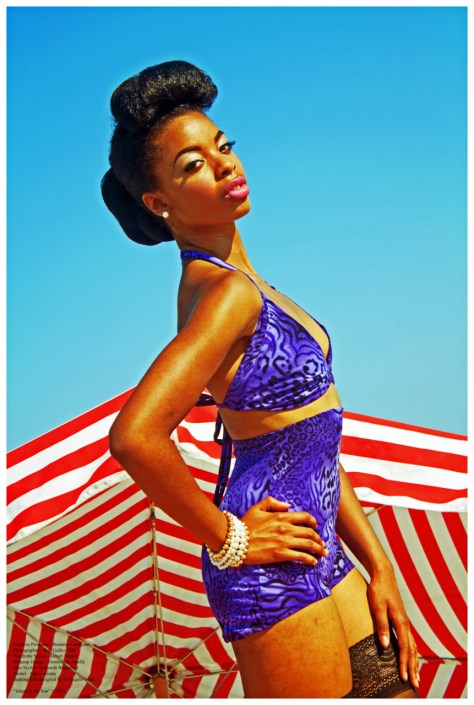 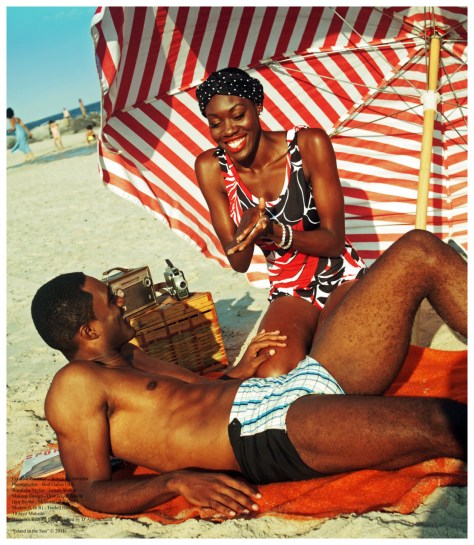 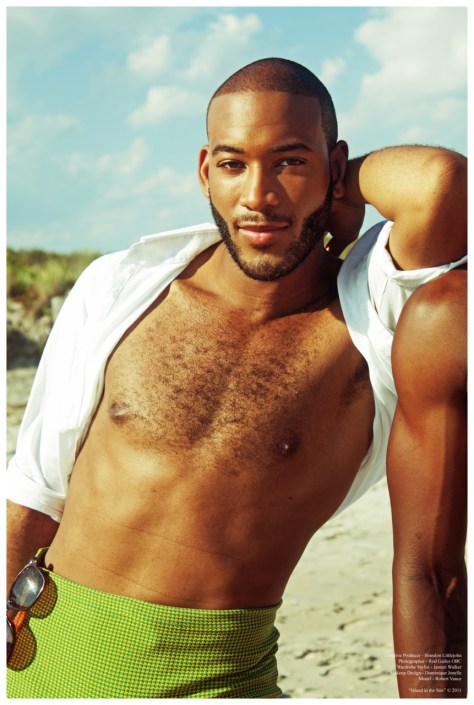 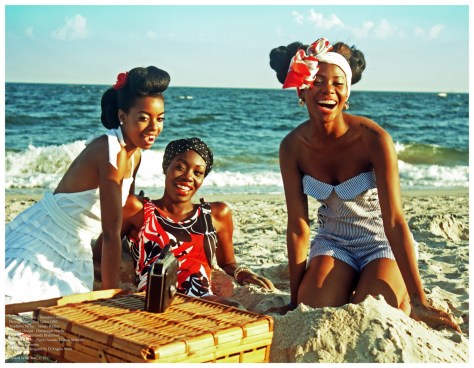 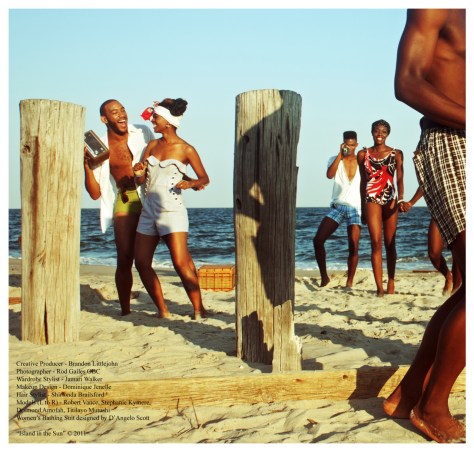 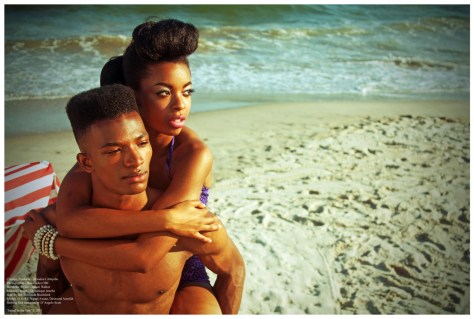 When we weren’t marching, dodging fire hoses, and police dogs biting at our brown skin—when we weren’t singing songs of freedom, and training how to peacefully resist in southern sit-ins, we were doing what other Americans did—we went to the beach. “Island in the Sun”, a first installment in the ground-breaking series “Black Americana” re-introduces, and reclaims the image—the representation of free Black women and men living their lives openly and beautifully. The series seeks to offer a broader lens of Black American life not often seen—a restoration of Black bodies on a summer day in 1950’s America.

This came across tumblr with a link to an Indiegogo campaign from 2012. That campaign appears to have failed mightily. Which is kind of depressing since our retrofetish nature* NEEDS images like these. So much of our romantic view of the 1950’s ignores how divided society was at the time.** To that end, these photos serve two purposes.

*It may be interesting to read to my post on Cars. And its followup.

**For example. How many non-blacks know about the Green Books?

First, they force us to confront how much we expect these kinds of images to be only white people.* The photos read retro. And affluent. And black. And all of a sudden we’re in uncharted territory and questioning our assumptions. This is almost always a good place to be.

*Something Kerry James Marshall does a lot.

Second, we then get to think about what kind of retro images we expect to see black people in. My guess is that it’s probably very much like every single Hollywood biopic where the character grows up impoverished in the South. While it was obviously much more difficult to be Black in the 1950s than it was to be White,  picturing an entire group of people in such a limited way is dangerous territory.

I’m sad that the rest of this series didn’t get made. There are more images on the Tumblr but it’s been two years since the last update.